President Donald Trump tweeted that “Covid Relief Negotiations are moving along,” pushing yields and stocks higher. CNBC’s Ylan Mui also reported the administration has raised its offer for a new aid package to $1.8 trillion from $1.6 trillion.

“If there was any doubt about what investors want, this week answered the question. Stimulus, stimulus, and more stimulus,” strategists from MarketDesk Research said in a note. “We continue to believe there is a very narrow path to a bipartisan compromise ahead of the election. In this regard, our view is the market is now ahead of itself on the probability of additional stimulus in the next 25 days.”

The tweet and the report came after House Speaker Nancy Pelosi and Treasury Secretary Steven Mnuchin spoke for 40 minutes on Thursday, discussing the prospects of an agreement on fiscal stimulus.

A Pelosi staffer noted that the conversation “focused on determining whether there is any prospect of an imminent agreement on a comprehensive bill. The Secretary made clear the President’s interest in reaching such an agreement.”

To be sure, Senate Majority Leader Mitch McConnell said another aid package is needed but noted that a deal in the next three weeks is “unlikely.” 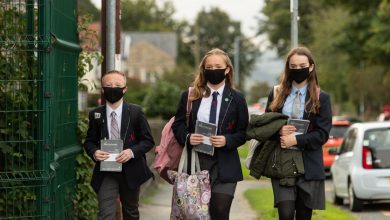 ‘You feel the risk of your decision no matter what’: How parents feel about the return to school 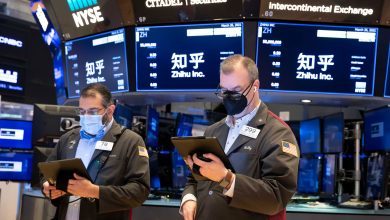 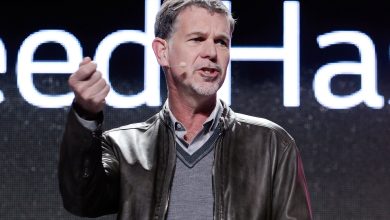 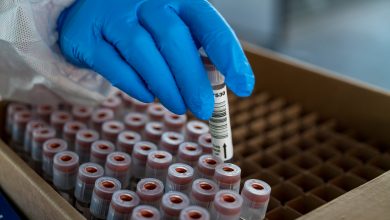