U.S. Treasury yields ebbed lower on Wednesday after President Donald Trump acknowledged that there would be no economic stimulus deal before the U.S. election next week.

Yields slumped after President Trump reportedly said on Tuesday: “After the election, we’ll get the best stimulus package you’ve ever seen.”

The White House and congressional Democrats have failed to so far reach an agreement over certain terms in the stimulus package.

The U.S. has also continued to see an uptick in cases of the coronavirus in recent days. 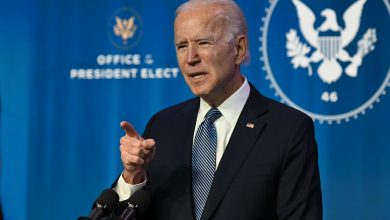 Biden’s stimulus proposal would boost these tax credits for families 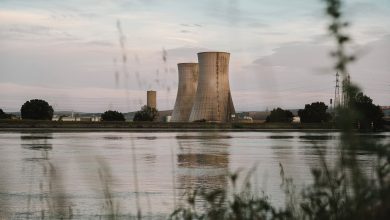 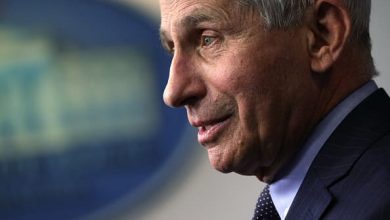 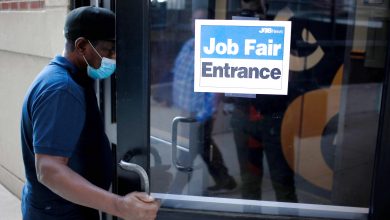