Treasury yields rose on Tuesday as investors closely monitored the potential for a new coronavirus stimulus package ahead of next month’s presidential election.

The moves higher came as lawmakers make a last push toward a stimulus deal before the election. Treasury Secretary Steven Mnuchin and House Speaker Nancy Pelosi “continued to narrow their differences” during a nearly one-hour phone call on Monday, according to the California Democrat’s spokesman Drew Hammill.

Pelosi hoped for “clarity” by the end of Tuesday on whether a stimulus bill can be passed before the Nov. 3 election, Hammill said via Twitter. Over the weekend, she had slapped a Tuesday deadline on the talks.

President Donald Trump’s administration and Democratic leaders appear to be far apart on a range of key issues.

On the data front, housing starts for September and building permits for September will both be released at 8:30 a.m. ET, with Philly Fed non-manufacturing data for October set to follow slightly later in the session. 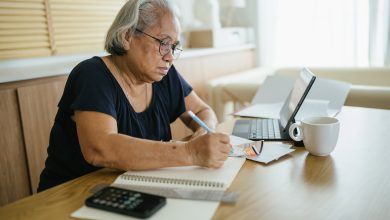 The era of surprise medical bills may be ending 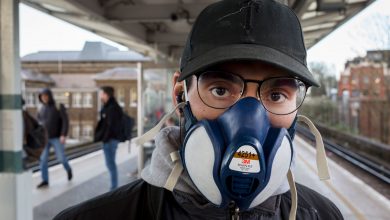 These stocks could benefit from a weaker dollar, portfolio manager says

From Haiti to Silicon Valley: How this former driver created a new way to work in trucking 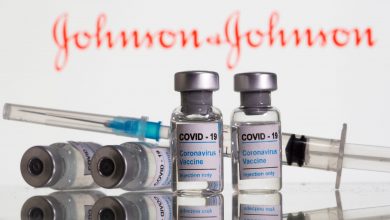