In a press release, the parties involved said that the consortium will run initially for five years and will tackle multidisciplinary aspects of coarse particle processing such as flotation, comminution, classification, and equipment design and process chemistry. 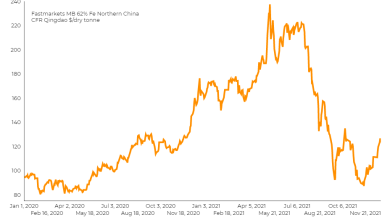 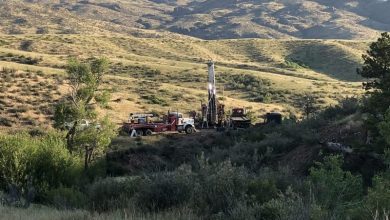 US Gold adds Idaho project to portfolio, shares up 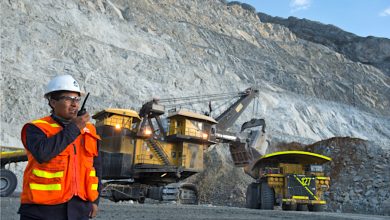 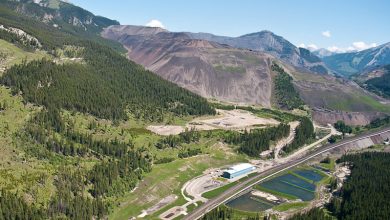