“What we’ve been seeing a lot is: ‘Why would I pay $600,000 for that 453-sq.-ft. closet?’” Polsinello said. He’s had no problem with selling larger units, but he recently had a micro condo on the market for two months without receiving a single phone call from an interested party.

Micro-condo owners are struggling to sell and rent their units because two of the main groups of people they once attracted — recent immigrants and students — are no longer clamouring for them. Immigration has slowed to a crawl during the pandemic, while the majority of university classes are being held online.

There is still some interest in the units, particularly from first-time homebuyers who were previously renting and took advantage of a down market, multiple realtors told the Post. But that interest is scant. That the units are hard to distinguish from one another because the floor plans are rarely unique only compounds the problem.

“We’ve had a few that we have taken off the market recently because there’s a glut,” Polsinello said. “We’re constantly monitoring the inventory. If we see there are six, eight, 10, 12 of these things that are all identical, (buyers) have the pick of the litter and it’s going to keep driving the price down.”

And that means that for the first time in years, buyers are in control.

Vanessa Jeffrey, the broker of record at RE/MAX’s Property Shop, said she recently secured a 475-sq.-ft. condo in downtown Toronto for a client with a $450,000 bully offer when similar units had recently sold for $510,000. 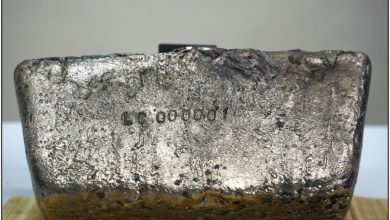 SilverCrest makes first pour at Las Chispas mine in Mexico 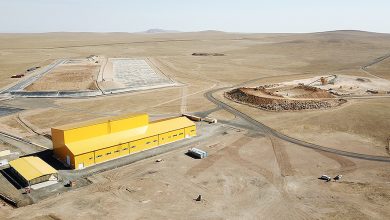 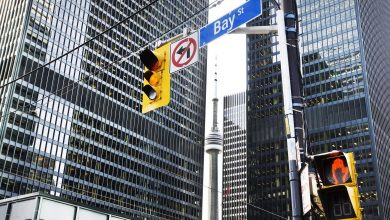 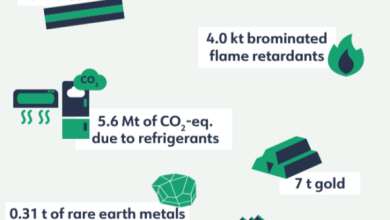 How Latin America wastes billions of dollars worth of valuable metals