A man on a delivery bike rides past a closed Tiffany & Co store near Fifth Avenue on March 27, 2020 in New York City.

The two companies could be looking to slightly lower the price of the deal, Faber reported, or potentially move to a tender offer.

Representatives from Tiffany and LVMH did not immediately respond to CNBC’s requests for comment.

Tiffany shares jumped about 2% Tuesday morning. The stock has fallen about 8% this year. Tiffany has a market cap of about $15.2 billion.

On Monday, Tiffany said it had received all regulatory approvals needed to complete its acquisition, having received the nod it needed from the European Commission.

In the midst of the coronavirus pandemic, LVMH has been trying to get out of the deal, which would have been the biggest-ever in the luxury industry.

Tiffany has filed a lawsuit to enforce the agreement, alleging that the French conglomerate has deliberately been stalling the deal from going through. LVMH has since countersued, alleging Tiffany has been mismanaged during the global health crisis. 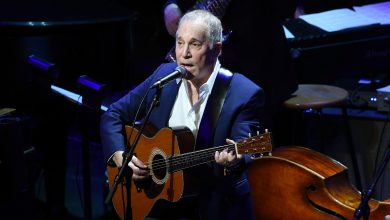 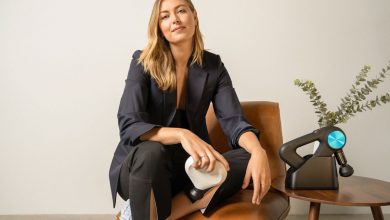 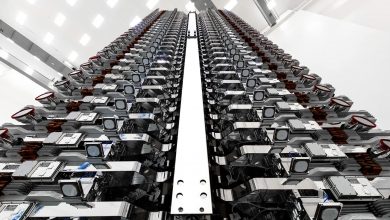 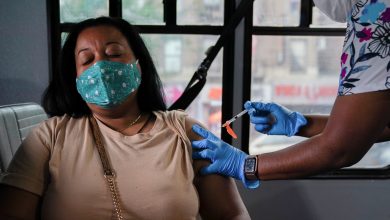