A resident in a wheelchair at an assisted living facility in Boston, MA on September 02, 2020. homes.

Thousands of long-term care and assisted living facilities have already opted into the Trump administration’s program with CVS Health and Walgreens to administer coronavirus vaccines to seniors, a senior administration official said Friday.

Last week, the Department of Health and Human Services announced that it had struck a deal with the two pharmacy chains to administer vaccines to the elderly at long-term care and assisted living facilities free of charge. The program is optional, officials said, and facilities began selecting which pharmacy they preferred on Monday.

HHS estimates there are about 15,000 long-term care facilities as well as an additional 35,000 assisted living facilities in the United States. Between 9,000 and 10,000 facilities have opted into the program since it was announced last week, Paul Mango, a deputy chief of staff at HHS, told reporters on Friday.

“We will stand by and see what else happens, but a very robust early response to that offering,” he said.

The news comes as states have less than two weeks to set up vaccine distribution centers across the country to meet the Nov. 1 deadline set by the Centers for Disease Control and Prevention — a monumental undertaking made even more difficult by the fact that a vaccine hasn’t been cleared by the Food and Drug Administration.

On Thursday, an FDA advisory group met to discuss the standards needed to ensure a Covid-19 vaccine is safe and effective. At the meeting, FDA officials promised that any vaccine would undergo rigorous testing before being distributed to the public.

Once a vaccine is approved, it will likely be released in stages, with the elderly and health-care workers getting it first. Centers for Medicare and Medicaid Services Administrator Seema Verma said last week that the CVS-Walgreens deal will ensure that nursing homes, which have been hit hard by the virus, “are at the front of the line for the COVID vaccine and will bring their grueling trial to a close as swiftly as possible.”

Mango said last week that the federal government was in touch with other pharmacies besides CVS and Walgreens but said that they could not “deliver on these capabilities and our executional requirements.”

On Friday, Mango also said he is “optimistic” that the administration will resolve any issues around the cost of a coronavirus vaccine. The administration has pledged to provide a vaccine for free to every American who needs it.

He also touted progress in vaccine trials backed by the U.S., including Moderna, which announced Thursday that it had completed enrollment for its phase three trial. 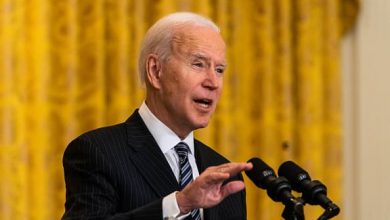 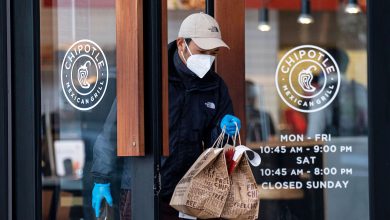 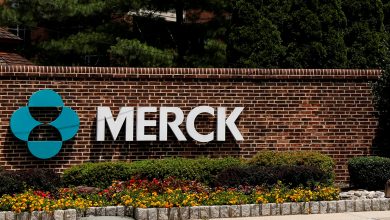 Merck ends development of Covid drug it acquired from OncoImmune 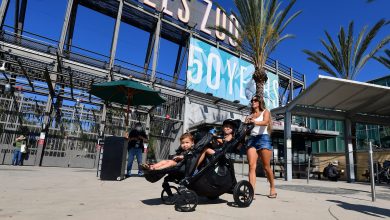 Kids with asymptomatic coronavirus infections may have active virus in their bodies for weeks, scientists say