Hundreds of unemployed Kentucky residents wait in long lines outside the Kentucky Career Center for help with their unemployment claims on June 19, 2020 in Frankfort, Kentucky.

The expiration of the expanded unemployment benefits from the CARES Act at the end of July took an immediate bite out of consumer checking accounts and spending, according to an analysis from the JPMorgan Chase Institute.

Researchers examined the changes for Chase customers who received benefits in every week of July and August and compared the data to those who had not received any benefits since the pandemic began.

“The August spending decline among jobless workers … shows no signs of having plateaued, suggesting that that in future months, in the absence of additional government support, spending among the unemployed could likely decline below August levels,” the researchers said in a report.

The expanded unemployment benefits, along the with the $1,200 stimulus checks, allowed households with unemployed workers to build up their cash reserves. However, that increase was cut in half in August, according to data about month-end account balances.

That amount will continue to dwindle without additional help, according to the researchers.

“While the level of spending among the unemployed in August was normal by pre-pandemic standards, it had not yet stabilized. Eventually, without further government support or significant labor market improvements, jobless workers may exhaust their accumulated savings buffer, leaving them with a choice to further cut spending or fall behind on debt or rent payments,” the report said.

The declining financial cushion for unemployed Americans comes as policymakers in Washington remained deadlocked in negotiations about another round of relief. House Democrats have passed two bills — a $3 trillion bill in May and a smaller $2.2 trillion version in October — but neither found traction in the Republican-controlled Senate, which is expected to vote on a $500 billion bill later this week.

House Speaker Nancy Pelosi set a 48-hour deadline on Sunday to reach a deal before the Nov. 3 election. Pelosi and Treasury Secretary Steven Mnuchin are expected to speak again Monday.

“The risks of overdoing it seem, for now, to be smaller. Even if policy actions ultimately prove to be greater than needed, they will not go to waste,” Powell said in an Oct. 6 speech to the National Association for Business Economics’ Virtual Annual Meeting. 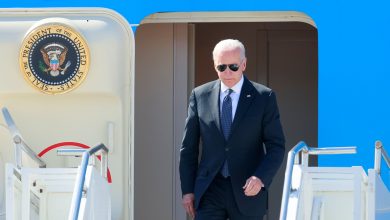 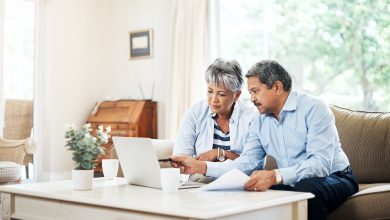 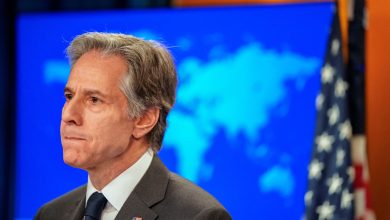 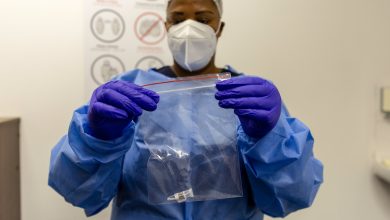