Canada avoided QE a decade ago, but as the lockdowns associated with the COVID-19 pandemic triggered the biggest economic collapse since the 1930s, the Bank of Canada became one of the world’s most aggressive users of it. Tiff Macklem, the governor, insists the jury is still out on whether monetary policy is widening the income gap.

“It is true that QE works through many channels, including financial portfolios, that may boost wealth inequality,” Macklem said in September. “But as research on the experience with QE in the United States and euro area highlights, QE can also reduce income inequality. We will continue to study and monitor all the effects of QE.”

That sort of equivocation will invite rough treatment the next time Macklem appears on Parliament Hill.

Conservatives are skeptical of QE. Opposition leader Erin O’Toole said in the manifesto that helped him win his job in August that the “massive amounts of money the Bank of Canada printed raise the risk of inflation and higher debt service costs.”

Pierre Poilievre, the party’s finance critic, has added another dimension to his boss’s critique, telling Bloomberg News in an article published on Oct. 15 that “expanding the bank’s balance sheet during a short-term, once-in-a-lifetime pandemic lockdown is different than perpetually buying and inflating the financial assets of the wealthy at everyone else’s expense.” He also said the Bank of Canada should “stay out of political and ideological debates and stick to its job, which is inflation targeting.” 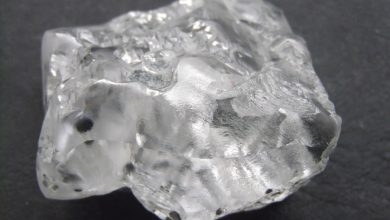 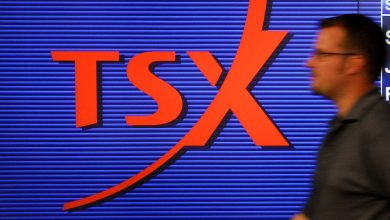 Posthaste: While the S&P500 keeps hitting new highs, these Canadian blue chips are weighing down the TSX index 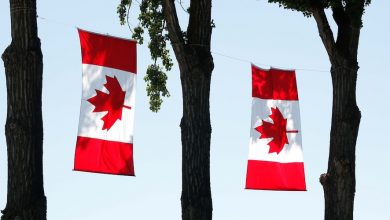 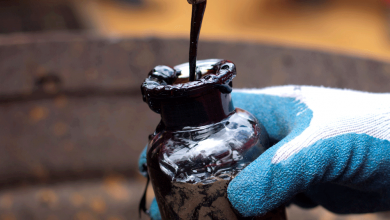