Yahoo Finance’s Rick Newman joins The Final Round to discuss the top five things that will be dropped from the political agenda if President Trump does not win re-election: the ban on Tik-Tok, the antitrust case against Google, the demand for stimulus, the imposition of tariffs on China, and the assault on Obamacare.

SEANA SMITH: Welcome back to The Final Round. Tonight is the final debate between President Trump and Joe Biden, with Biden holding his edge in the polls. Rick, if the polls are right, there’s a good chance we could see a Biden administration here in a couple of months. But the big question, though, is, what does that mean for the final two months of President Trump’s term?

RICK NEWMAN: Yeah, I mean, when there’s a new administration, obviously, policies change. And usually, that takes place after the new president is sworn in and there’s a new Congress. But I think there are a few things unique to the Trump administration that could sort of change right away if Trump lose loses.

First of all, the stimulus talks we’ve been talking about. Trump favors a big bill right now, around $2 trillion. If he loses, I think Trump doesn’t really care anymore about a stimulus bill because it’s not– it wouldn’t do anything to help him. So then it depends on whether Democrats get the Senate and they can pass a big bill.

If they can’t, I think a lame duck bill could be as low as $500 billion or even smaller. Another thing to think about, that TikTok deal, you know, Oracle and Walmart are supposed to buy TikTok from ByteDance. That’s because Trump himself personally kind of insisted that he was going to ban TikTok if there wasn’t something done.

But let’s say Trump loses, then what happens to the Trump ban on TikTok? Probably, the Chinese could say, we’re not going to approve this deal. We’re waiting for their approval now. It may– who knows? Maybe it just goes back to the way it was if Trump loses, I really don’t know. But I think it becomes very uncertain.

Just another one to throw in there, the Trump tariffs. Biden has not said he would remove the Trump tariffs. But I think the entire outlook on trade would change if Trump loses the moment it’s clear that he’s not going to be the president in ’21. So– and I think everybody is going to start adjust– would, you know, would start adjusting to that right off the bat.

I think that we’ll start to see changes, including attitudes in markets right after the– we know the outcome, not waiting until 2021.

– And you guys maybe– just to jump in, sorry, Seana. Maybe even another one too, you guys, and we’re gonna wrap here in a sec, is the DOJ versus Google. And in fact, the entire government’s actions against Big Tech and what new flavor that would take. It won’t die completely, but it certainly will change. And I think that’s probably worth nothing as well. 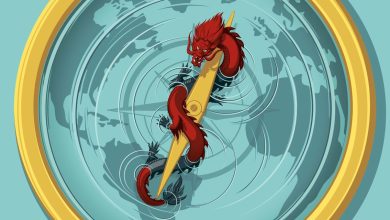 As China Changes, Investors Can Still Win. 13 Picks From Our International Roundtable. 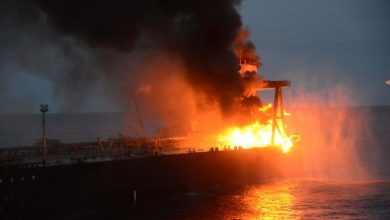 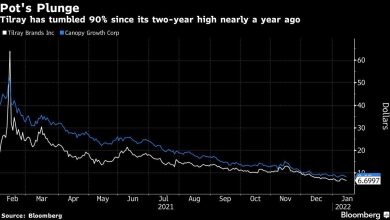 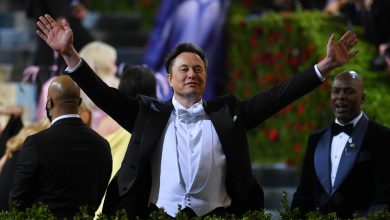