Here’s what else happened today:

It wasn’t Netflix’s finest quarter, but if you’re a long-term Netflix believer, you’ve got reason to smile.

The quarterly results shouldn’t distract faithful Netflix bulls from the driving reason they’ve been investing in the company, summed up concisely in three sentences from the company’s shareholder letter.

The Department of Justice sued Google on Tuesday for what it claims are unlawful practices that allowed Google to amass monopoly power in online search. The DOJ alleges Google has cut off competitors from key distribution channels to retain its dominance.

“The challenge I think for this suit is even though I think they chose their best lawsuit, it’s almost an exact copy of the Microsoft case they won in the ’90s,” said Wu, who is credited with coining the term “net neutrality.” He has taught at Columbia Law School since 2006 and has worked at the Federal Trade Commission, including when it conducted a probe of Google that resulted in no charges in 2013.

Lobbyists begin to prepare for a potential Biden presidency

Lobbyists are preparing for a potential Joe Biden presidency as he leads President Donald Trump in national and several swing state polls.

In recent weeks, some lobbyists have started meeting with Biden advisors, including Rhett Buttle, the campaign’s national business advisor, according to people familiar with the discussions.

These lobbyists have participated in Zoom meetings with questions on how a possible Biden administration plans to work with Congress on many of the campaign’s policy proposals, such as tax and infrastructure reform, the people noted. The answers to these questions could give lobbyists insight into how their clients may see a benefit or a downturn in a Biden White House. 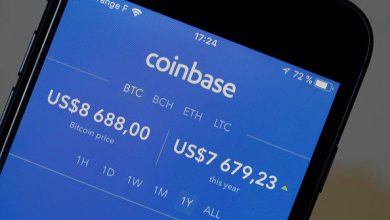 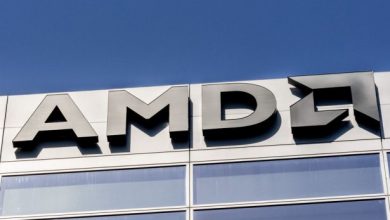 Advanced Micro Devices At Cusp Of A Major Breakout 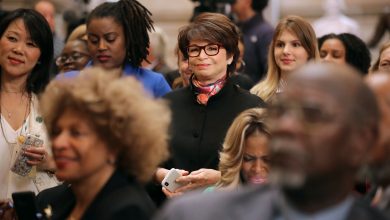 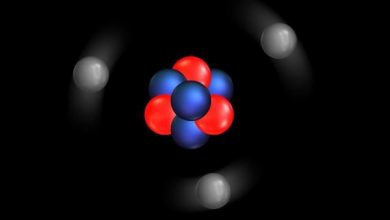