U.S. stock futures rose early Tuesday ahead of a deadline for a new fiscal stimulus deal from Washington.

Futures also rose after the Moderna CEO told the Wall Street Journal that the company’s coronavirus vaccine could be available for emergency use in December if it gets positive results from its interim trial in November.

Shares of Carnival Corp. and American Airlines both rose more than 2% in premarket trading.

The stock market suffered a broad decline during Monday’s session, with the Dow shedding 410 points and the S&P 500 and Nasdaq Composite both losing just over 1.6%. All 11 S&P sectors finished in the red. The slump marked the fourth down day in five for the Dow and the S&P 500, while it was the fifth-straight negative session for the tech-heavy Nasdaq.

Andrew Smith, the chief investment strategist at Delos Capital Advisors, said that failing to pass a stimulus deal this week would not send the economy back into a recession but would miss a chance to make the recovery more smooth.

Tuesday’s session could also see volatile trading around corporate earnings. Consumer products company Procter & Gamble will release results before the bell, while Snap and streaming video giant Netflix will report after the market closes. Shares of Dow component IBM fell 3% in extended trading after the company reported its third-straight quarter of declining revenue. 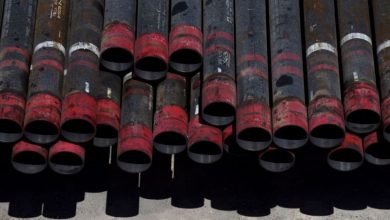 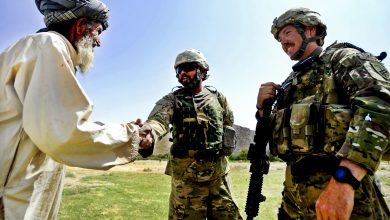 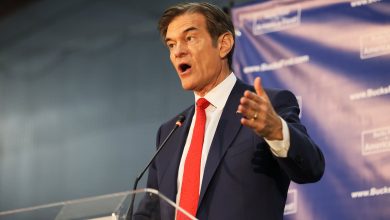 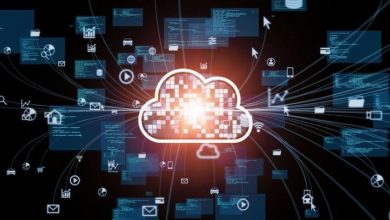 How to Buy Snowflake Stock (SNOW)