SINGAPORE — One Standard Chartered Bank analyst warns that the greenback is vulnerable to a “significant depreciation” as sovereign fundamentals appear to be “pointing south.”

“You have the twin deficits in the U.S. getting worse, you have the trade balance at the worst in 15 years,” Eric Robertsen, global head of research at Standard Chartered Bank, told CNBC’s “Squawk Box Asia” on Wednesday.

Election Day is less than two weeks away and Robertsen said the outcome would determine “the path to the end result.”

The analyst said a victory for former Vice President Joe Biden would mean any dollar depreciation is set to be “very clear and very pronounced.” If President Donald Trump is reelected, Robertsen said it will be “a little bit more messy in the short term.”

As of Thursday morning Singapore time, the dollar index which tracks the greenback against a basket of its peers sat at 92.743 — down more than 3% for the year so far.

Robertsen said he sees a “pretty good dollar depreciation trend” over the next few years.

He argued the outperformance of U.S. assets has been a “big driver” of dollar appreciation over the last 10 years, with the S&P 500 beating the MSCI Emerging Markets equity index by 100 percentage points in that period.

“If you were to see a reversal of that — either because of global trade or a change in the United States’ domestic economic agenda — and combined with the fact that the U.S. no longer has an interest rate advantage over its G-10 peers, I think you can make a very compelling case for a multi-year dollar depreciation,” Robertsen said.

On Tuesday, prominent economist Stephen Roach told CNBC that conditions are ripe for a sharp weakening in the greenback in the coming year, as he forecast a 35% decline of the U.S. dollar decline by the end of 2021. 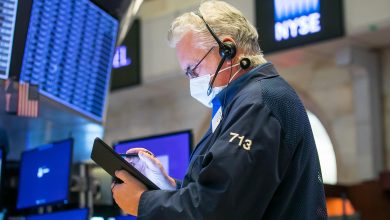 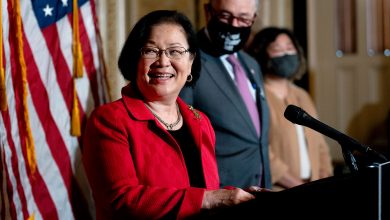 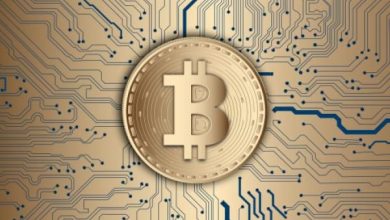 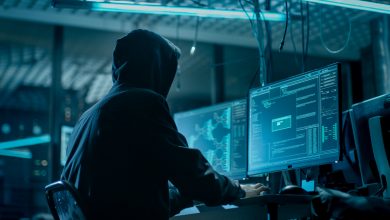