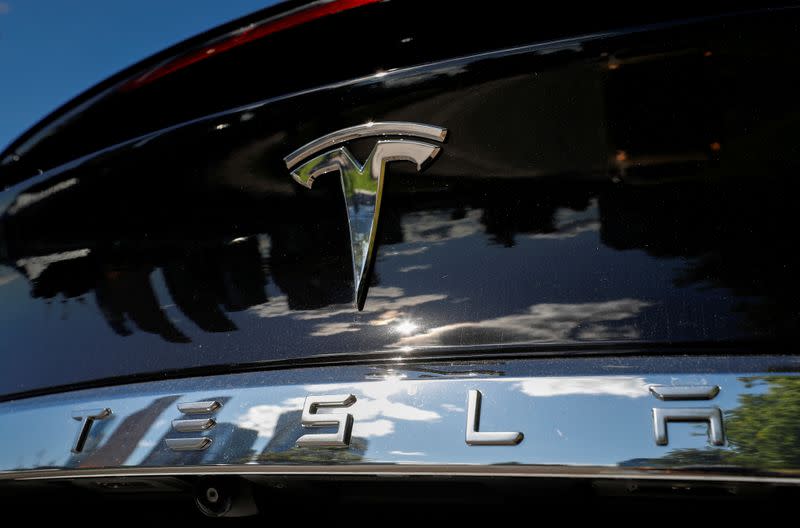 By Akanksha Rana and Tina Bellon

(Reuters) – Tesla Inc on Wednesday reported its fifth consecutive quarterly profit on record revenue of $8.8 billion, boosted by an uptick in vehicle deliveries and sales of environmental regulatory credits to other automakers.

The electric car maker also affirmed its target to deliver half a million vehicles by the end of this year, a goal that will require it to significantly ramp up vehicle sales in the fourth quarter.

Shares were up 4.3% at $440.81 in extended trade as the carmaker beat analysts’ estimates for third-quarter revenue.

Tesla said it had the capacity installed to produce and deliver 500,000 vehicles this year, but added that achieving its goal has become more difficult.

“Achieving this target depends primarily on quarter over quarter increases in Model Y and Shanghai production,” the company said.

Earlier this month, Tesla said it delivered 139,300 vehicles in the third quarter, a quarterly record for the electric carmaker, yet some analysts questioned whether the company could hit its ambitious year-end target.

Tesla has defied the downward trend of the wider auto industry in 2020 and bucked a pandemic and economic upheaval with steady sales and profitable quarters, sending shares up around 400% this year.

The company has enjoyed a meteoric rise under Chief Executive Elon Musk, who tends to be outspoken and at times unconventional. At $394.5 billion, Tesla’s market capitalization is the largest among all automakers in the world, despite Tesla trailing rivals in terms of sales, revenue and profit.

Tesla’s ascent highlights investor confidence about the future of electric vehicles and Tesla’s shift from niche carmaker to global leader in clean cars.

Revenue rose to a record $8.77 billion from $6.30 billion a year earlier. Analysts had expected revenue of $8.36 billion, according to IBES data from Refinitiv.

Excluding items, Tesla posted a profit of 76 cents per share. It reported net income of $331 million, or $874 million excluding stock-based compensation awards given to Musk.

In the months from July to September, revenue from the sale of regulatory credits made up $397 million, or 5% of Tesla’s overall automotive revenue.

So far this year, regulatory credits account for $1.18 billion, or 7% of total automotive revenue.

Without the revenue from credits, Tesla would not have achieved a profitable quarter.

Pollution credits became a more meaningful source of revenue for Tesla about a year ago when California and about a dozen other U.S. states began increasing the mandatory share of zero-emission vehicles per manufacturer sold in their states.

But that revenue is expected to dry up as Tesla’s competitors begin selling more electric vehicle models of their own.

(Reporting by Akanksha Rana in Bengaluru and Tina Bellon in New York; Editing by Bernard Orr and Matthew Lewis) 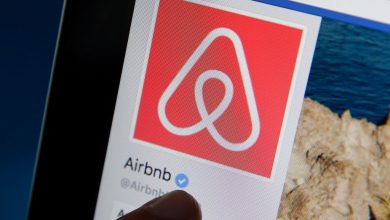 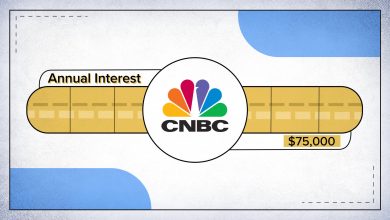 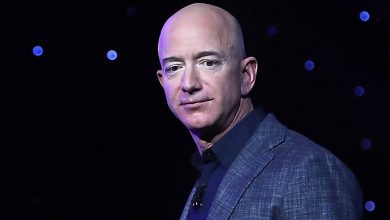 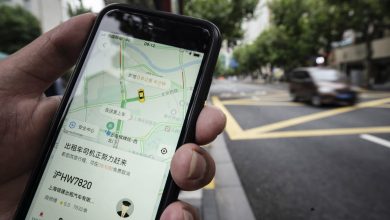 Didi closes up 1% on first day of trading