An employees wears a protective mask while standing outside a Target Corp. store in Lawndale, California, U.S., on Monday, April 20, 2020.

Target said Monday that it will spend more than $70 million on another round of employee bonuses during the coronavirus pandemic, as the holiday shopping season picks up.

The retailer will pay $200 to its more than 350,000 employees who work at stores, distribution centers and contact centers, according to a post on its corporate website. It will pay the bonuses by early November.

Grocers and big-box retailers, including Walmart, Amazon and Kroger, temporarily increased pay and gave bonuses to hourly workers during the coronavirus pandemic. The “hero pay” was meant to recognize workers who helped the company replenish shelves during weeks of stockpiling and put their own health at risk.

Retail workers across the country have gotten sick and died from Covid-19 during the global health crisis. Amazon, for example, said earlier this month that more than 19,000 of its workers have contracted the virus this year.

These bonuses come as daily new Covid-19 cases are rising once again in the U.S., and approaching a third peak. Public health officials have warned that cases could rise as temperatures get colder and people spend more time indoors.

Target has given other bonuses during the pandemic. It gave bonuses ranging from $250 to $1,500 to 20,000 team leads who oversaw store departments in April. It gave $200 bonuses to all full-time and part-time hourly employees in July. And it gave performance bonuses, which ranged in size, to store directors, executive team leaders and salaried distribution center leaders in July.

The company also temporarily raised its wages by $2 an hour in March as coronavirus cases rose. As it phased out those temporary wages, it sped along plans to increase its minimum wage to $15 an hour in early July.

Including the latest round of bonuses, Target said it’s spent nearly $1 billion more this year on employee pay, including pandemic-related benefits like backup child care and its permanent minimum wage increase to $15 an hour.

Target has been one of the retailers that’s seen huge gains during the pandemic. It blew away Wall Street with its huge second-quarter earnings, setting a record for same-store sales and seeing profits soar by more than 80% to $1.7 billion. Its curbside pickup service, Drive Up, grew by more than 700% in the second quarter from a year earlier. 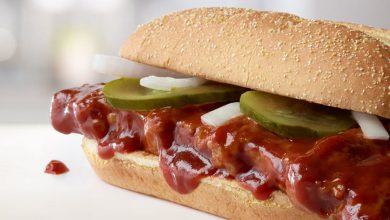 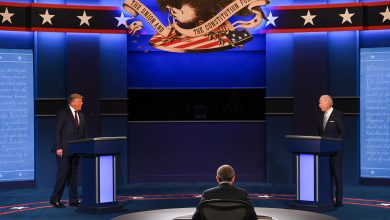 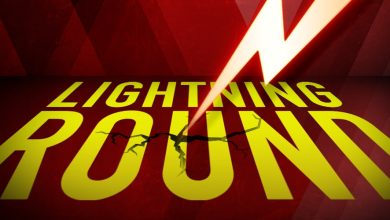 Cramer’s lightning round: I don’t think Rivian will be the next Tesla 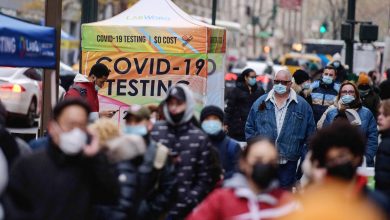