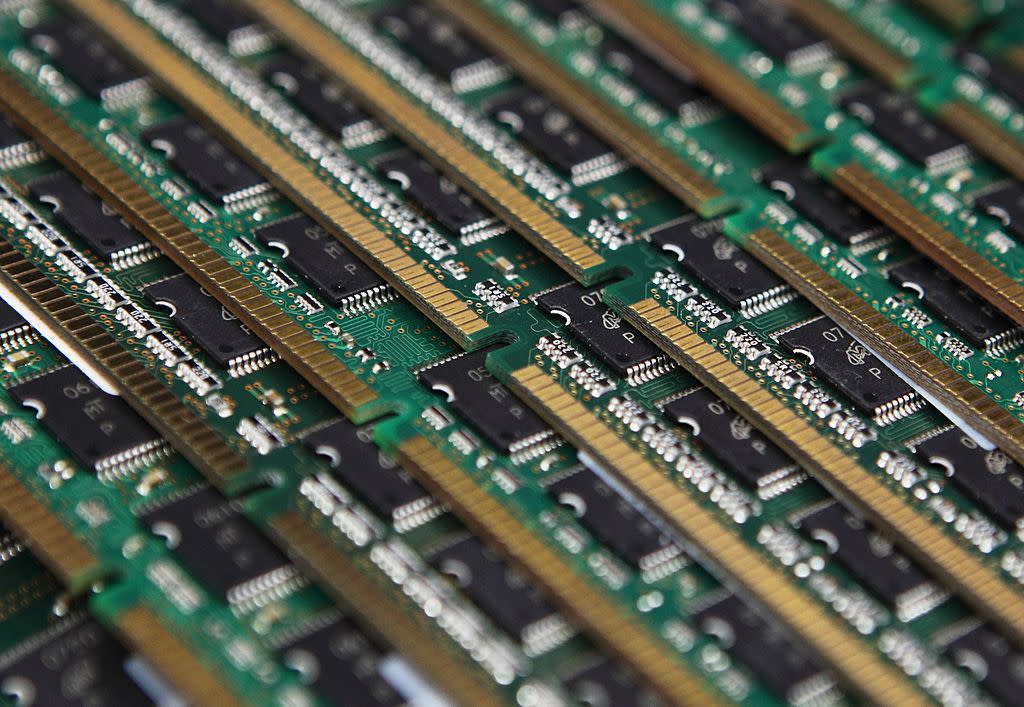 UMC pleaded guilty Wednesday in San Francisco federal court in a deal with U.S. prosecutors, who agreed to drop serious charges of economic espionage and conspiracy for the alleged theft of proprietary information from Idaho-based Micron Technology Inc. UMC instead admitted to trade-secret theft and agreed to pay a $60 million fine.The guilty plea resolves one piece of a complicated, international prosecution of an allegedly illegal transfer of Micron’s memory design in a chip manufacturing deal between Taiwan-based UMC and Jinjiang-based Fujian Jinhua. But it also leaves key questions unanswered.The case was the first filed under the Trump administration’s “China Initiative,” a Justice Department program aimed at prioritizing trade-theft cases and litigating them as quickly as possible. With UMC removed as a defendant, China becomes the target as tension with the West is aggravated by issues including Beijing’s hacking and control of key technologies, its handling of the Covid-19 outbreak, tightening grip over Hong Kong and treatment of Muslim Uighurs.

Micron said in a statement it will continue to seek “full restitution” from UMC in a separate, ongoing civil lawsuit. Calls to Jinhua’s general phone line went unanswered. “UMC takes full responsibility for the actions of its employees, and we are pleased to have reached an appropriate resolution regarding this matter,” the Taiwanese company said in a statement.

Fujian Jinhua has complained that the prosecution has helped to hobble China’s aspirations of mass producing memory chips. The company has argued its very existence is at stake ever since the U.S. Commerce Department blacklisted it in 2018, blocking its ability to buy U.S. chip-making gear and cratering its production plans.Prosecutors haven’t publicly detailed the cooperation they are seeking from UMC against Fujian Jinhua, and UMC itself declined to comment on it. UMC’s plea means the Taiwan-based company is now helping in the criminal prosecution of a former Chinese business partner, potentially exacerbating tensions.

Charges are still pending against three individual defendants, the former president of Fujian Jinhua and two UMC engineers. One of them, J.T. Ho, still works at UMC, according to the company. The U.S. maintains arrest warrants for all three.

Neal Stephens, a lawyer for Micron, told U.S. District Judge Maxine M. Chesney that with the resolution of the criminal case against UMC, Micron will push forward with its civil trade-secrets case against the company, which had been put on hold. UMC has opposed reopening the case, Stephens said.

Still unknown is how much more money UMC will ultimately pay. In addition to the U.S. fine, Micron will seek to make UMC pay restitution for the loss and damages caused by the theft. The companies agreed the sum will be argued in the civil suit because there’s a “great gulf and disparity” between what the two sides believe the value to be, said Leslie Caldwell, a lawyer for UMC.

(Updates with Micron’s statement from the fifth paragraph.) 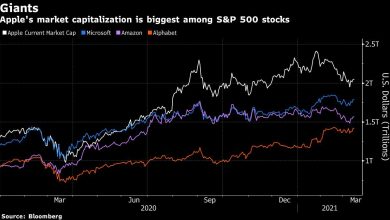 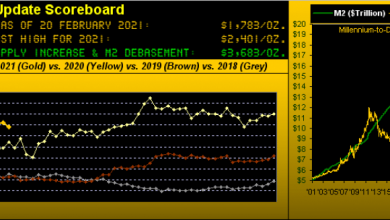 Gold’s Near-Term Brush with The 1600s 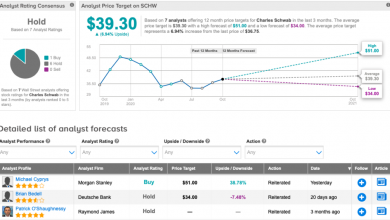 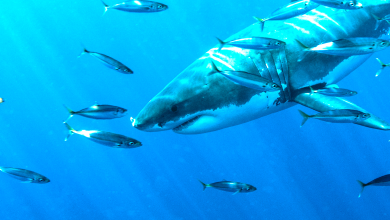