Two years’ worth of e-commerce growth is about to be packed into one holiday season, according to a new forecast, as Americans turn in droves to online shopping to avoid crowded stores and malls during the coronavirus pandemic.

Online sales this November and December are forecast to surge 33% year over year to a record $189 billion, Adobe Analytics said Wednesday, based on web transactions of 80 of the top 100 U.S. internet retailers.

The e-commerce gains could go even higher if consumers receive another round of government stimulus checks or if brick-and-mortar stores are forced to shut down again to curb the spread of Covid-19, said Jason Woosley, vice president of commerce product and platform at Adobe. Should those two things occur, Adobe expects consumers could spend an extra $11 billion online, pushing total holiday spending past $200 billion.

“It’s just incredible,” Woosley said. “If you would have asked me last year that we’d be talking about 33% [growth], I would have said you were crazy.”

This holiday season is likely to have a whopping 18 days where digital spending tops $3 billion in a 24-hour window, Adobe said. Last year, outside of the window of Thanksgiving to Cyber Monday, there were only three such days, Adobe said. The firm expects online sales will surpass $2 billion every day from Nov. 1 to Nov. 21, as parents look to stock up on hot toys like collectible Rainbocorns, Cutetitos plush stuffed animals and new video gaming consoles.

Through Dec. 31, Americans are likely to spend $28.1 billion more using their smartphones compared with 2019. That will account for 42% of all online sales during the holidays, and mark 55% year-over-year growth for mobile devices, Adobe said.

Adobe also predicts more consumers will shop online on Black Friday this year, as the appeal of standing in line before daybreak for doorbuster deals fades. Retailers are also actively courting shoppers on the web, partly via ads on Instagram and TikTok. Americans are expected to spend $10.3 billion online the day after Thanksgiving, Adobe said, up 39% year over year.

Cyber Monday, though, is predicted to remain the biggest online shopping event of the year, bringing in $12.7 billion in sales, up 35% from 2019 levels.

The pandemic has also instilled in many consumers a desire to shop at small businesses, many of which have struggled more than national retail chains to stay afloat.

Adobe predicts small retailers that bring in $10 million to $50 million in sales annually online will report a collective 107% revenue boost during the holidays, compared with an 84% jump at larger retailers, which bring in more than $1 billion in e-commerce sales each year.

The presidential election could also impact consumer sentiment, for better or for worse. Twenty-six percent of consumers say the outcome of Tuesday’s election will affect their holiday spending, Adobe found in surveying 1,000 U.S. consumers earlier this month. And 63% of retailers told Adobe they expect Americans will be more confident in spending after the election.

In looking at past elections, Adobe said online sales dropped 14% the day following the 2016 election, when President Donald Trump was elected to office, and they dropped 6% the day after the 2018 midterms, Adobe said.

“If we don’t get closure and the election results actually end up taking longer than the traditional evening or the morning of the next day, then we might see a little bit of a hangover and a pause right there,” Woosley said.

Even if there is a lull, many Americans are expected to start their holiday shopping earlier than ever this year, given the uncertainty of the pandemic. Many already have. Amazon‘s 48-hour Prime Day shopping event unofficially kicked off the season on Oct. 13. Retailers like Kohl’s, Home Depot and Best Buy have been touting deals earlier to compete.

Adobe’s survey found a record 33% of consumers plan to have their holiday shopping totally finished by the time Black Friday rolls around.

The pandemic is driving non-internet shoppers to e-commerce. Adobe estimates 9% of all holiday shoppers will be making their first online purchase this year. 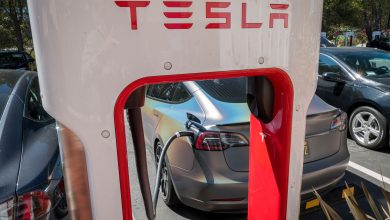 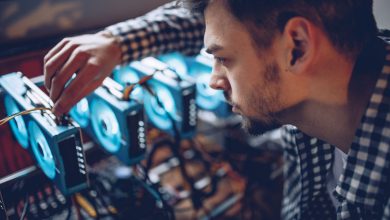 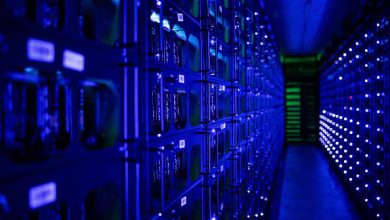 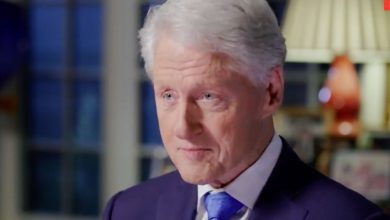