KHARTOUM, Oct 15 (Reuters) – The Sudanese government signed a memorandum of understanding with General Electric on Thursday aimed at increasing power generation by up to 470 megawatts (MW) as Sudan struggles to emerge from an economic crisis and long economic isolation.

GE said in a statement it planned to deliver electricity to about 600,000 households through mobile turbines that can be installed within months and the rehabilitation of three existing power plants.

The company said it was also exploring cooperation on further power projects as well as health projects including the modernisation of radiology, cardiology and oncology infrastructure and healthcare in rural areas.

“It has been almost three decades since we have seen such important companies engage with Sudan,” Sudanese Prime Minister Abdalla Hamdok was quoted as saying in a joint press release.

The statement gave no detail on financial terms or costs. Sudan’s cabinet said on Wednesday it was planning to boost output at a power plant in El Fula, West Kordofan, at a total cost of $915 million.

Sudan is in political transition after former leader Omar al-Bashir was removed from power in April 2019 following months of protests. A government of technocrats is trying to steer the country towards elections under a military-led ruling council.

International sanctions imposed during Bashir’s long rule isolated Sudan’s economy from much of the outside world, contributing to an economic crisis that has continued after his ouster.

There are daily power cuts, most of the country is not connected to the grid, and the healthcare sector is in a state of collapse.

Though the United States dropped trade sanctions in 2018, Sudan remains on the U.S. list of state sponsors of terrorism, which complicates access to foreign financing and debt relief. International banks and companies have been slow to engage.

Sudan has been pushing to be removed from the list for more than a year. (Reporting by Khalid Abdelaziz; Writing by Aidan Lewis and Mark Potter) 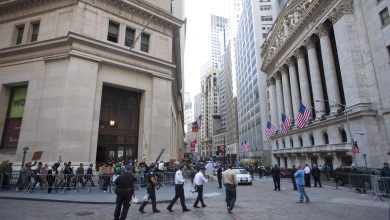 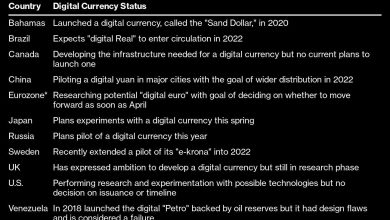 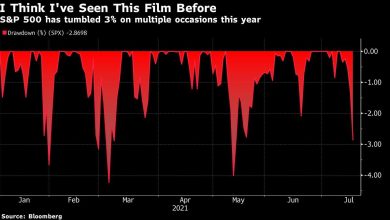 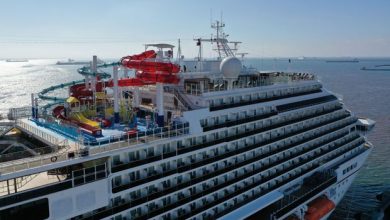 Cruise Line Stocks Are Riding a Wave. They Could Sink.