Student loan borrowers benefitting from a pause in repaying their loans are hoping it will continue.

If the moratorium isn’t extended, they’ll have to reach for their checkbooks come January.

In March, the U.S. Department of Education announced that borrowers could pause their monthly bills without interest accruing until September. Then, President Donald Trump signed an executive order that extended the reprieve through the end of the year.

Still, that means borrowers may have to resume their payments in two months, while unemployment rates remain high and cases of the virus continue to surge across the U.S.

Currently, just 11% of people with federal student loans are repaying them, according to data analyzed by higher education expert Mark Kantrowitz.

And balances have only been growing. The average monthly student loan payment among baby boomers is $722 this year, compared to $565 in 2019, according to a recent analysis by Fidelity.

Many borrowers will need the payment pause to be extended, Kantrowitz said.

“Some jobs will never return,” Kantrowitz added. “Many jobs will be slow to return.”

Default rates among borrowers are expected to increase, experts say.

Kantrowitz said they may climb by 10%. Betsy Mayotte, president of The Institute of Student Loan Advisors, said some are predicting a delinquency rate as high as 40% when the payment pause expires in January.

“The way the virus is creeping up again, and that affect on the economy, I do think many borrowers — but not all — will need additional waivers,” Mayotte said.

There are some signs that the reprieve may be extended. Both Democrats and Republicans have expressed support for the idea.

“Congress might pass it as part of another COVID-19 relief bill,” Kantrowitz said.

Another option is that the U.S. Department of Education issues another prolongment.

Student debt forgiveness is also on the table.

Democratic presidential nominee Joe Biden has said that, as president, he would cancel $10,000 of the debt for all borrowers.

“That’s a policy that will deliver some significant relief to everyone,” said James Kvaal, president of the Institute for College Access & Success. 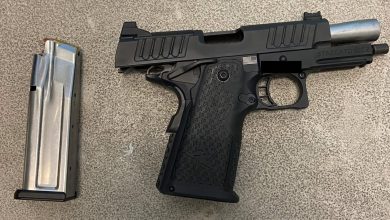 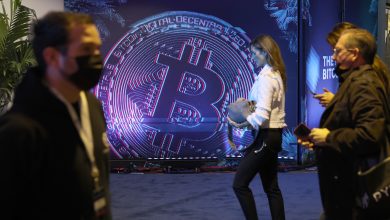 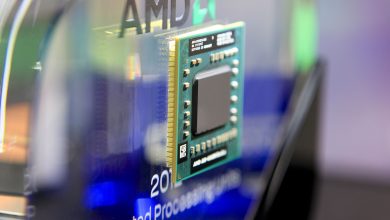 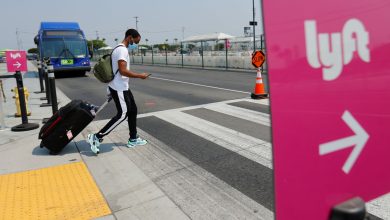