White House chief of staff Mark Meadows said Tuesday that Pelosi and Mnuchin have made “good progress” on stimulus talks. He added, however, that they “still have a ways to go” before an agreement is reached.

And even if the White House and Democrats hatch a deal, Senate Majority Leader Mitch McConnell would need to bring the bill to the Senate floor in time. McConnell told his caucus Tuesday in a private lunch that he is encouraging the administration not to agree to a stimulus bill as he worries about dividing Republicans on major legislation days before an election, NBC News reported.

A slew of companies reported quarterly earnings after the bell on Tuesday, most notably Netflix. Shares of the streaming giant slipped 6.4% after the company missed earnings estimates, and reported fewer-than-expected subscriber additions. 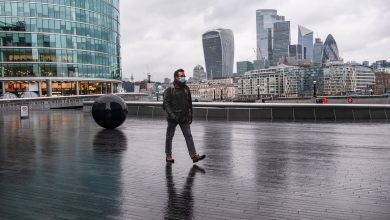 UK suffers worst annual economic slump since the Great Frost of 1709, a 9.9% decline 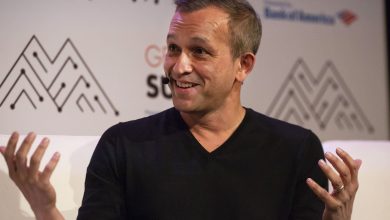 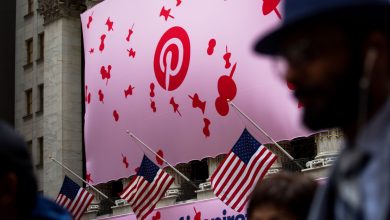 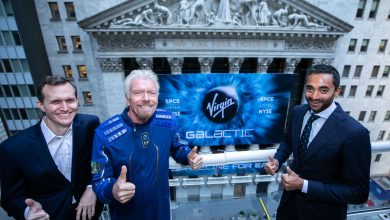