Stocks fell sharply on Wednesday as investors worried that the latest increase in coronavirus infections could halt the global economic recovery.

Here’s what three experts are watching.

“I just think that there’s going to be a call for lockdowns the likes of which we’ve seen in Chicago, and I think that the lockdowns without the stimulus equals what we’re seeing, and I think it’s a shame because had there been stimulus, we would then be focusing on earnings, and the earnings are actually pretty darn good. … So it’s almost impossible to avoid the European syndrome, if [German Chancellor Angela] Merkel’s talking about closing bars and restaurants, well, we’re not going to do that here because we believe in a version of freedom that is not available anywhere else in the world, but the price of the freedom we have is exactly what Dr. [Scott] Gottlieb is talking about. And that’s the kind of thing where we do a stay in place voluntarily, which means that without being told or being paid to stay in place it’s going to continue to produce these numbers. It’s very hard to buy a lot of stocks when you see these numbers, and it’s a shame, too, because I think that with stimulus we’d be very tempted to own some of these stocks, but right now I think everyone’s just fearful.”

Jon Gray, president of The Blackstone Group, sees a split in the stock market.

“The challenges from the pandemic continue, and that’s troubling from a health-care standpoint. Obviously we’re all concerned about that. When you think about it from an investment standpoint, what you’re seeing is really a tale of two cities. It’s almost like a hurricane that came through an island where on one half you’re seeing a lot of pain — that’s in travel, that’s in meetings, business entertainment, energy, retail — and on the other half, you see this technology — Zoom, Netflix, all those areas that are doing well. Consumer finance has held up quite well as the result of increased savings, also as a result of lower interest rates, and then things that are really essential, the Walmart part of the economy, that’s holding in there quite well. When you look at that I think the key to say is, ‘What is short term in nature, and what is longer term in nature?'”

“I think we need about $2 trillion stimulus. It should be targeted largely in unemployment. I would put the unemployment supplement back in, as they did before, at around $300 … make sure it was extended to, in addition to people who’ve been laid off, part-time workers, gig workers, like they did before. I would focus it … I would target, spend some money for state, local, particularly the public schools in those areas. I think that needs to be done. That’s going to be necessary to get us back on track.” 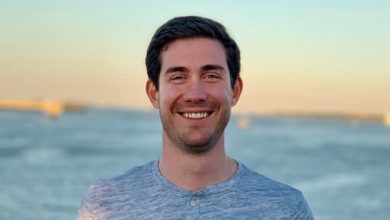 Amid coronavirus changes, some millennials and Gen Z stumble into saving 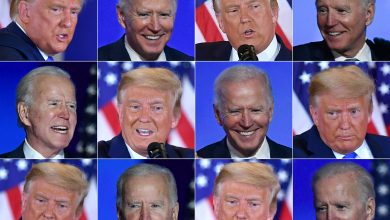 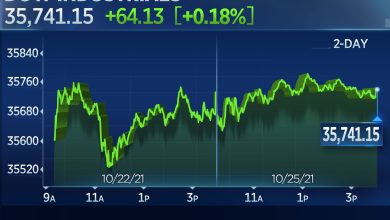 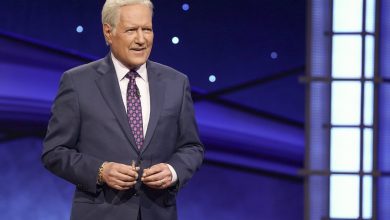