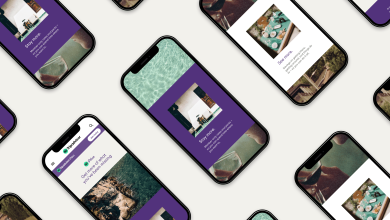 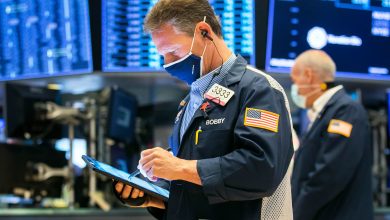 Stock futures are flat ahead of more retail earnings 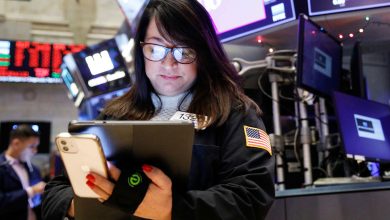 Stock futures are positive ahead of key inflation report 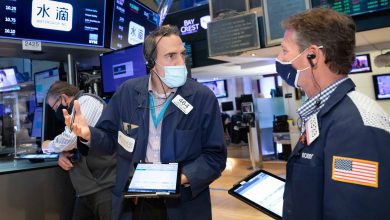