Here are the stocks making headlines in midday trading.

Eaton Vance — Shares of the asset management firm soared 48% after Morgan Stanley agreed to acquire the company for about $7 billion. Shares of the bank, which just closed its acquisition of E-Trade, were up about 0.9%.

IBM — IBM shares popped more than 4% after the tech giant announced it will spin off its IT infrastructure unit by the end of 2021. “We believe we can deliver strong growth within the company with the financial flexibility we will create with this transaction,” CEO Arvind Krishna told CNBC’s “Squawk on the Street.”

ON Semiconductor, Corteva — Shares of these two companies moved higher after Starboard Value CEO Jeff Smith pitched them during a the 13D Monitor Active-Passive Investor Summit on Thursday morning. Smith told CNBC that Starboard was one of the biggest shareholders for both companies and said both could cut costs to improve margins. Shares of ON surged more than 10%, while Corteva gained 4.5%.

Domino’s Pizza — Shares of the pizza delivery giant fell more than 6% on the back of disappointing earnings for the previous quarter. Domino’s reported a profit of $2.49 per share. Analysts polled by Refinitiv expected earnings per share of $2.79.

Bausch Health Companies — The health care stock jumped more than 12% after Bausch said it expected its third quarter revenue to be above $2.1 billion, a roughly 28% increase from the previous quarter. The company will report its full quarterly results on Nov. 3.

Coty – Shares of the cosmetics company surged more than 13% after Coty said it is expanding its “Kylie Skin” line of products via direct-to-consumer websites in the UK, France, Germany and Australia. Shares of the company are up 13% this year.

DraftKings — DraftKings shares dropped more than 2% after a Cowen analyst initiated the stock with a market perform rating, saying there was “little room” for operational and regulatory risk. The analyst also has a price target of $55 per share on DraftKings, which is just 3.1% above Wednesday’s close of $53.33 per share.

Regeneron – Shares of the biotech company advanced more than 1% after Regeneron applied for Emergency Use Authorization for its Covid-19 antibody cocktail. “If an EUA is granted the government has committed to making these doses available to the American people at no cost and would be responsible for their distribution,” the company said in a statement. The treatment is the same one that was used for President Donald Trump.

Tapestry – Shares of the retailer gained more than 3% after Deutsche Bank called Tapestry a short-term catalyst call buy idea. “Our channel checks and TPR peer commentary have been favorable as consumers utilize reallocated entertainment and travel dollars to purchase the latest fashions,” the firm said.

Sunrun – The residential solar company’s shares slid more than 8% after Sunrun announced that its acquisition of Vivint Solar is complete. The deal was first announced in July. Shares of Sunrun have gained more than 400% this year.

PPG Industries — The paint stock rose 4.5% after PPG increased its guidance for third quarter sales and said its adjusted earnings per share would be higher than in the third quarter of 2019. The higher sales projection was due in part to growth in PPG’s global architectural coatings businesses, the company said.

—CNBC’s Pippa Stevens and Fred Imbert contributed to this story. 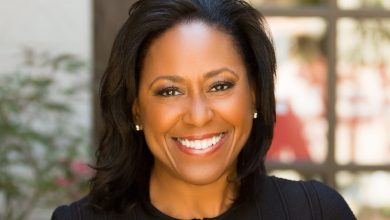 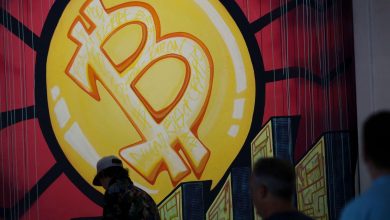 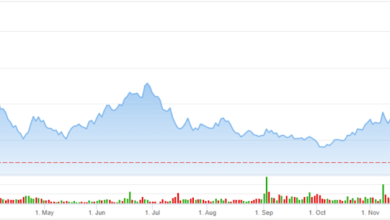 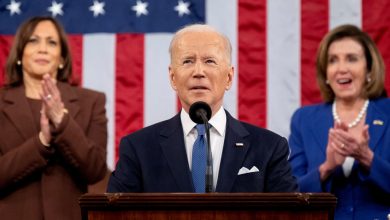