Many of the seats aboard a United Airlines flight sit empty on May 11, 2020 in flight to Houston, Texas from San Francisco.

Check out the companies making headlines after hours on Wednesday:

United Airlines — Shares of United Airlines fell more than 1% after the company reported a bigger-than-expected loss for the third quarter. The airline lost $8.16 per share while analysts had forecast a loss of $7.53 per share, according to Refinitiv. United’s third-quarter revenue also missed analyst expectations. “Even though the negative impact of COVID-19 will persist in the near term, we are now focused on positioning the airline for a strong recovery,” CEO Scott Kirby said in a statement.

Sleep Number — Sleep Number shares rallied more than 8% in after-hours trading on the back of stronger-than-forecast quarterly results. The bedding maker reported earnings per share of $1.79 on revenue of $531.2 million. Analysts expected a profit of $1.06 per share on revenue of $523.5 million. Comparable sales rose more than 11%, driven by strong online and phone sales growth. The company also issued stronger-than-expected guidance for the full year.

Fastly — Fastly plunged 28% after the cloud company reported disappointing preliminary results. The company said it expects third-quarter revenue to range between $70 million and $71 million. Fastly had previously forecast sales ranging between $73.5 million and $75.5 million. “The current global environment has in some ways fueled our business, but has also created areas of uncertainty,” Fastly CEO Joshua Bixby said in a statement. 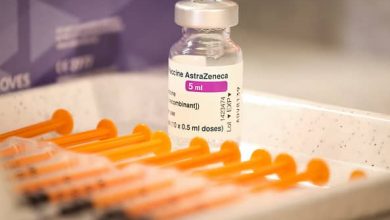 U.S. to share 60 million doses of AstraZeneca Covid vaccine with other countries 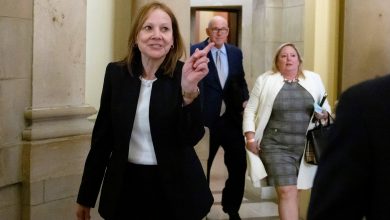 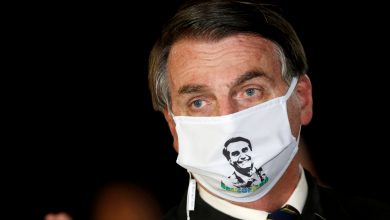 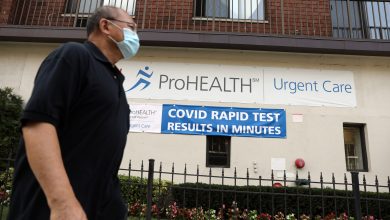