Check out the companies making headlines after the bell Thursday:

GenMark Diagnostics — GenMark shares popped more than 4% after the Food and Drug Administration granted the company emergency clearance to run a test that screens for the flu, Covid-19 and other viruses.

Exelon — Shares of the nuclear energy producer rose more than 1% in after-hours trading after activist investor Keith Meister pitched the stock as an investment idea. Meister said during a presentation that Exelon has “significant” upside potential.

Nvidia — Nvidia shares were down 0.7% after an analyst at New Street Research downgraded the chip maker to sell from neutral. The analyst cited a potential weakening in consumer PC spending as well as “motherboard makers and GPU board partners lowering orders.”

Zoom Video —Zoom rose 0.5% Mizuho initiated coverage of the stock with a buy rating and a $550 price target, noting the company can “continue to deliver outsized revenue growth due to its position as a market leader, its global recognition, cross-sell opportunities, and its position in a growing and underpenetrated long-tail market.” The analyst’s price target implies a 12-month upside of 15$ from Thursday’s close of $478.55 per share.

NXP Semiconductor — Shares of NXP Semiconductor rose more than 5% after the company issued stronger-than-forecast revenue guidance for the third quarter. NXP expects third-quarter revenue to come in around $2.267 billion. Analysts polled by FactSet had forecast sales of $2.01 billion. 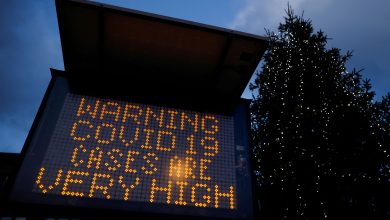 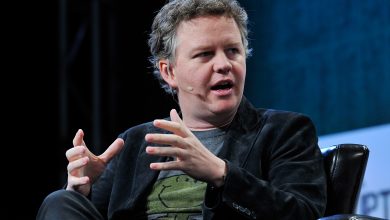 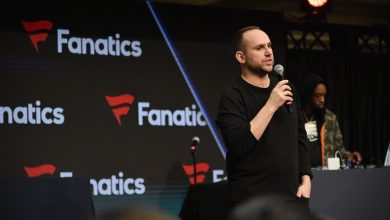 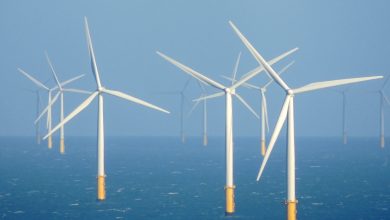