U.S. stock futures rose on Sunday night as the number of newly confirmed coronavirus cases continues to rise while lawmakers remain at an impasse over a new stimulus deal.

A CNBC analysis of Johns Hopkins University data showed Covid-19 cases were growing by 5% or more in 38 states as of Friday. Nationwide, the daily case average has risen by more than 16% on a week-over-week basis to nearly 55,000. New coronavirus infections in Europe are  rising by about 97,000 per day, up 44% from the prior week.

In Washington, House Speaker Nancy Pelosi’s office said Saturday evening that she is giving the Trump administration 48 hours to reach an aid deal before the Nov. 3 election. Pelosi and Treasury Secretary Steven Mnuchin continued their discussions over the weekend. They agreed to speak again Monday. 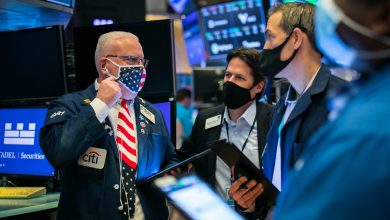 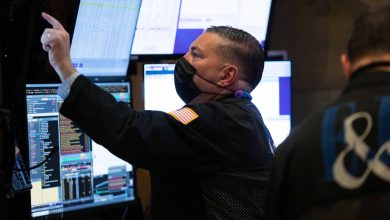 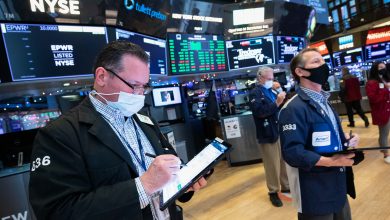 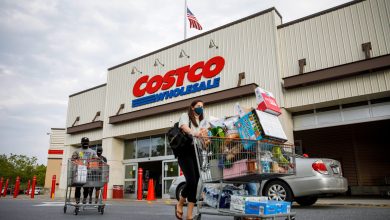