U.S. stock index futures were flat on Wednesday after the major averages registered their first day of losses in five trading sessions.

Stocks fell on Tuesday, snapping a four-day winning streak. The Dow Jones Industrial Average slid 157.71 points, or 0.6%, while the S&P 500 declined 0.6%. The Nasdaq Composite was the relative outperformer, dipping 0.1%.

The decline came amid a number of headwinds. Eli Lilly said Tuesday afternoon that it would pause its trial of a coronavirus antibody treatment, news that followed Johnson & Johnson’s earlier announcement that it halted its vaccine trial after an “adverse event” was reported. Additionally, hopes for near-term stimulus have faded as Democrats and Republicans remain at odds.

Earnings season kicked off on Tuesday with both JPMorgan Chase and Citigroup reporting better-than-expected results. Bank of America, Goldman Sachs and Wells Fargo are on deck Wednesday, with all three expected to report results before the market opens.

UnitedHealth will also report Wednesday morning, while United Airlines will report after the bell. On Tuesday, Delta reported a wider-than-expected loss for the most recent quarter, including a 75% decline in revenue, as the industry continues to take a hit from Covid-19.

Despite Tuesday’s dip, stocks are still in the green for October, with the Dow up more than 3% while the S&P 500 and Nasdaq have gained more than 4% and 6%, respectively. 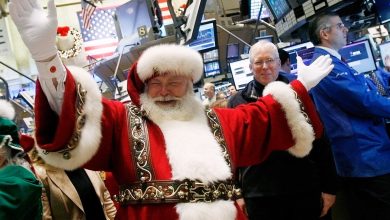 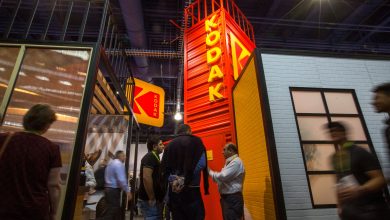 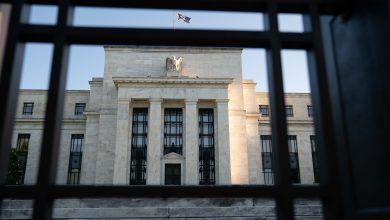 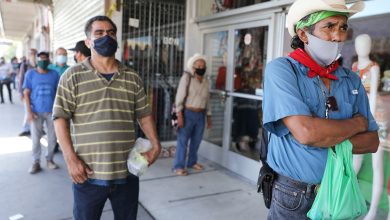 The $600 unemployment boost is gone. That leaves some with just $5 a week