Amid a continuing deadlock over the most important matters at hand, there’s little chance that Congress will pass economic stimulus before the Nov. 3 election, according to Goldman Sachs.

The final vote between President Donald Trump and former Vice President Joe Biden is now less than two weeks away, and chief negotiators for their respective parties remain at an impasse over key matters such as aid to states and business liability protections.

Though talks, headed by Treasury Secretary Steve Mnuchin and House Speaker Nancy Pelosi, could continue right up until the vote, Goldman said the likelihood of an agreement is fading.

“Some of the biggest issues remain unresolved and a deal doesn’t seem particularly close,” Goldman economist Alec Phillips said in a note for clients. “With big differences and little time, it seems unlikely that Pelosi and Mnuchin will reach a deal before the election. More importantly, even if a deal in principle is announced in coming days — this seems possible, but not likely — it looks very unlikely that it would pass before Election Day.”

Financial markets have risen and fallen as the talks have taken multiple twists. The White House and congressional Democrats have been wrangling over the issue since the expiration of the $2.2 trillion CARES Act adopted in March to help an economy battered by the coronavirus pandemic.

Republicans are looking for a smaller deal that would focus more on payment to individuals and business loans. Democrats are pushing for a more encompassing measure that would provide funding to state and local governments and reinstitute payments of $600 a week above what displaced workers normally would get in unemployment insurance.

Phillips noted progress made in some smaller areas like testing and contact tracing of individuals who have contracted Covid-19.

However, state aid and protections for businesses remain contested “and there is no indication that differences have narrowed since last week,” Phillips wrote.

If no bill is passed between now and the election, the result will then determine what the final aid package looks like, he added.

Should Trump gain re-election, the current bill probably would get through in a lame duck session prior to the new Congress being seated in January, Phillips said. Should Biden win and the Democrats take control of both chambers in Congress, there would be less incentive for Democrats, who are in the Senate minority, to push through a bill now.

Goldman’s economists project that the Paycheck Protection Program could be funded in a piecemeal bill that also could entail the expanded jobless benefits. Otherwise, “congressional Democrats would have little incentive to pass a scaled-down bill when they could pass a much larger bill in early 2021,” Phillips said. 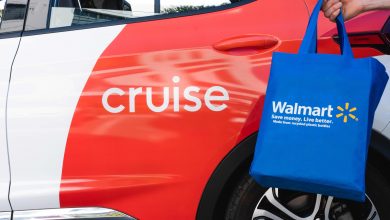 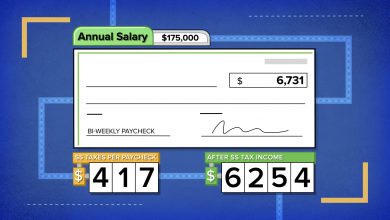 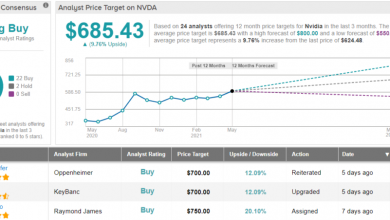 Should Investors Load Up on Nvidia Stock Before Earnings? Analyst Weighs In 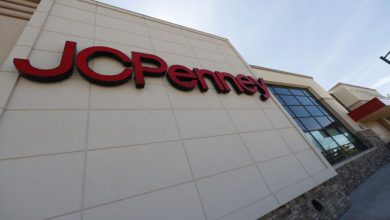