Nucor is gearing up to substantially increase its production for the automotive end market as the industry experiences a sales rebound, CEO Leon Topalian told CNBC’s Jim Cramer Thursday.

“We’re about 1.6 million tons a year of our products going to automotive. Will double that in the next several years,” he said in a “Mad Money” interview. “Want to be at the 3 million range.”

U.S. automakers, which were shut down for a period at the onset of the coronavirus outbreak, experienced an unexpected level of demand for cars amid the pandemic-induced recession. Car manufacturers have sprung into action to boost inventories and deliver new vehicles to dealerships as used car inventories also face outsized demand.

Wholesale used vehicle prices were up almost 20% year over year in August, according to Moody’s Analytics. Nucor, which produces advanced steel sheets, engineered bar and cold-finished steel products for vehicles, reported seeing a strong recovery in automotive demand. The company expects production rates for the current quarter could exceed the last quarter of 2019.

“Automotive is going to continue to be a big part of our business as we move forward,” Topalian said.

Nucor shares closed up 3% at $49.90 Thursday after announcing third-quarter results in the morning. The Charlotte, North Carolina-based steelmaker topped analyst estimates handily with earnings of 63 cents per share on revenue of $4.9 billion. Business was down about 10% from the same quarter last year when the company brought in about $5.47 billion.

While the steel and broader economy continue to feel the impact of the coronavirus slowdown, Topalian said Nucor expects to produce a significant return for shareholders as the company tries not to get too “focused on the moment.”

“Nucor’s investments are for the long term and we can’t lose sight of that,” he said.

While Nucor stock remains down 11% this year, the stock closed Thursday’s session at its highest price since February, recovering all of its losses since the historic market meltdown that began that month.

The stock has gained 81% since reaching a bottom in late March. 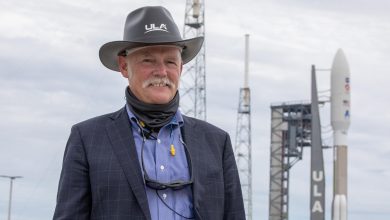 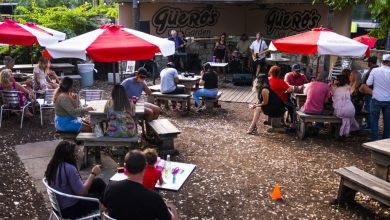 Over half of small businesses worry social distancing will hurt their chances of survival: Survey 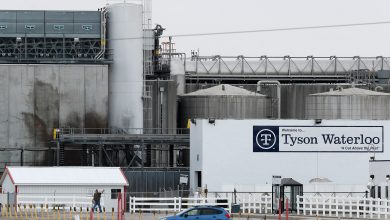 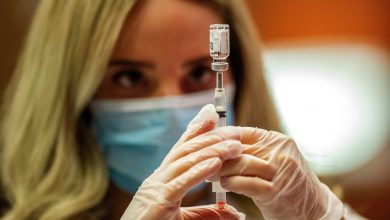