A Southwest Airlines Boeing 737-700 (LN2318) on final-approach after a pre-delivery test flight at dusk.

Southwest Airlines pilots’ union is pushing back on a company proposal to cut pay by 10% to avoid furloughs through the end of next year, the latest wrinkle in the carrier’s efforts to cut costs in the pandemic.

Southwest is trying to preserve its record of never having furloughed workers in its nearly 50 years of flying, but CEO Gary Kelly warned earlier this month that it would seek concessions from the labor unions that make up the bulk of its workforce.

“Our goal is to protect every pilot job so we can be prepared to take advantage of revenue opportunities when customer demand returns,” Southwest said in a statement. “Until then, we must also begin to restore our balance sheet by more closely aligning our loss in revenue with lower costs.”

All U.S. airlines are struggling with a plunge in revenue from the sharp drop in travel demand because of the virus. In the first 10 days of the month, the Transportation Security Administration screened an average of 804,302 people a day, down nearly 66% from a year ago.

On Friday, Southwest proposed the 10% pay rate cut to its roughly 9,000 pilots. The union, the Southwest Airlines Pilots Association, took issue with the across-the-board reduction and force majeure clauses, which it feared the airline could lean on to furlough pilots anyway.

“This addition would not protect us from furloughs or ensure us that our hourly trip rates would snap back after the term of any agreement,” the union said in a memo to members.

The union pointed to other options like voluntary time off at reduced pay and early retirement packages.

“We have a revenue and short-term cash problem that cannot be fixed by concessions alone,” the union said in a memo on Friday. Its president Jon Weaks, told CNBC the company’s proposal is “dead on arrival” but that the union is open to further talks on cost-cutting measures.

The dispute comes as competitors American Airlines and United Airlines earlier this month began cutting more than 30,000 jobs after the terms of billions in federal aid expired. Southwest doesn’t plan to furlough workers this year but said earlier this month it would seek concessions from unions for a commitment to keep jobs through 2021. 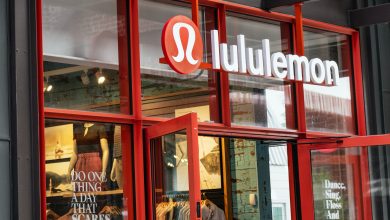 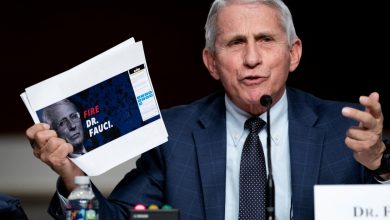 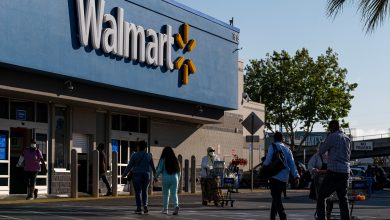 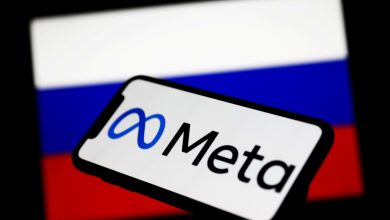