Southeast Asia, home to some of the most tourism-reliant countries in the world, is reeling from the coronavirus-induced global lockdowns — and many of the region’s travel industries are struggling to survive.

Even though other regions like Europe have seen travel-related activities lifted, Southeast Asia’s borders have remained largely closed.

The World Tourism Organization, a United Nations specialized agency, predicts that international tourist numbers could plunge by as much as 80% for all of 2020. A May report by the UNWTO showed that Asia and the Pacific saw the “highest impact in relative and absolute terms” in the first three months of this year, with visitor arrivals falling some 33 million.

Although the pandemic remains largely under control in most parts of Southeast Asia, the unpredictability of infections have largely discouraged authorities from opening up their borders more quickly.

A pilot scheme in Thailand was initially set to grant special tourist visas for long-stay travelers, which would have allowed healthy international tourists to go anywhere within the country after serving a mandatory 14-day quarantine. But those plans were temporarily scuttled after a new case was reported, delaying plans for reopening.

“Travelers can come to Thailand, and they can choose Bangkok or Phuket for their state quarantines,” Tanes Petsuwan, deputy governor for marketing communications at the Tourism Authority of Thailand, told CNBC in an interview.

Brunei, Cambodia and Vietnam have resumed some international flights. Indonesia, Laos, Myanmar, Malaysia and Timor-Leste remain closed to foreign arrivals, while non-essential travel for leisure and tourism is not allowed in the Philippines.

Tanes named Singapore and China as countries Thailand is keeping its sights on for possible travel bubbles in the future, which would allow residents from only these countries to move between each other.

Singapore is progressively reopening limited safe travel arrangements with other countries, including its Southeast Asian neighbors Brunei, Malaysia, Vietnam and most recently, Indonesia.

The hope remains that any easing of travel restrictions or the implementation of the so-called green lanes of air travel — which allow visitors from specific countries to enter — would not be premature, as policymakers and hoteliers alike juggle to balance public health with the economic growth.

Keith Tan, CEO of the Singapore Tourism Board, told CNBC the city-state is pushing players in the tourism industry to develop new products and innovative ways of serving travelers, even as the country seeks to attract residents to explore attractions.

“In a time when you are so busy with 19 million visitors, they don’t have time to develop and innovate,” Keith said, “Now is the time to deepen and build new skills in digitalization, contactless, virtual reality capabilities.”

GTRIIP, a digital identity platform, provides the hospitality industry with a simplified, contactless web check-in solution that allows guests to use their own smartphones without the need for a separate mobile app.

That technology is already implemented in hotels in Singapore, Thailand, Macau and Japan.

“Southeast Asia, and Asia-Pacific in general, is pretty much pro-innovation, especially because it’s a fast growing market,” Maxim Tint, CEO of GTRIIP, told CNBC in an interview.

“The first few implementations are going to be hard,” he admitted. “As the Covid situation becomes under control, this is no longer just a good-to-have. It has become a must-have experience to check in safely and contactlessly.” 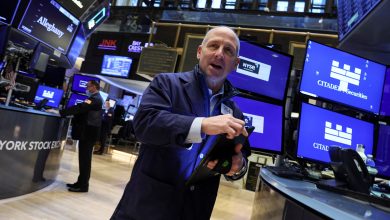 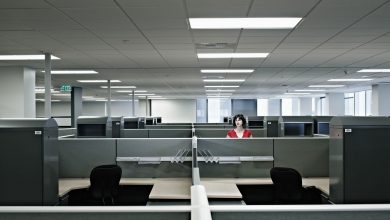 Office real estate market will get back to pre-Covid level, in 2025: Cushman & Wakefield 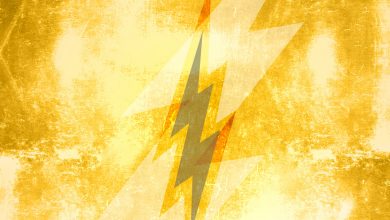 Cramer’s lightning round: Alibaba is the only Chinese stock I recommend 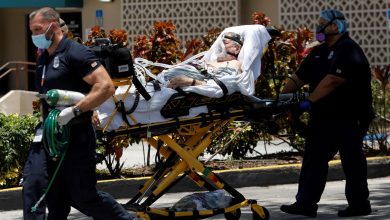