SINGAPORE — Shares of Big Hit Entertainment, the music label of K-pop superstars BTS, soared as they made their market debut in South Korea on Thursday.

Big Hit Entertainment’s stock opened at opened at 270,000 Korean won (approx. $236) per share on Thursday, according to Refinitiv Eikon. That was double the stock’s issue price of 135,000 Korean won per share. Shares extended gains after the open before weakening, last trading more than 97% higher than the issue price.

If you look at the overall IPO market, it’s really, really hot.

“We think that the entertainment industry will be very important industry for Korea for investor(s) to invest,” Yoo said.

Still, the analyst admitted that Big Hit Entertainment’s current valuation “might be too expensive” as its present dependency on the South Korean seven-member boyband BTS is “very high.”

Big Hit Entertainment’s market debut came on the back of other blockbuster IPOs such as SK Biopharmaceuticals and Kakao Games that also saw big jumps on their first day of trading.

“If you look at the overall IPO market, it’s really, really hot,” Yoo said. Most investors in previous public listings such as SK Biopharmaceuticals “made anywhere between 100-200% returns on the presubscription if they can get the stocks,” he added.

Part of this was due to the “huge liquidity” being observed in the South Korean markets, he said.

The Bank of Korea currently has its base rate at a historic low at a time when major central banks globally have slashed interest rates in a bid to support financial markets during the coronavirus pandemic. 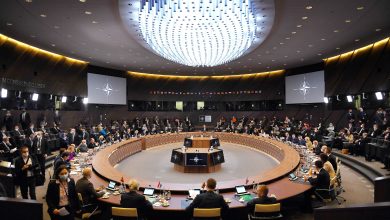 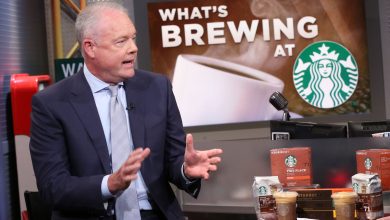 Starbucks is searching for its next CEO. Here’s who could be in the running 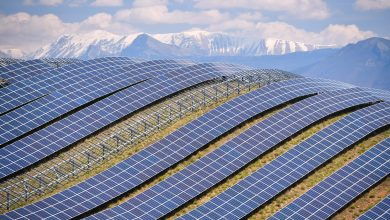 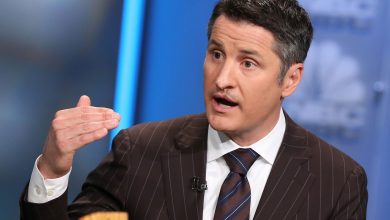 Tilray CEO, whose stock spiked 1,400% in a 2018 short-squeeze, issues a warning to GameStop, AMC bosses