“It’s a pretty exciting day,” said Michael Graydon, chief executive of Food, Health and Consumer Products of Canada, one of the leading advocates for a grocery code. “I’m just absolutely delighted that he would come out publicly and have that conversation today.”

Medline, who was once CEO of Canadian Tire Corp. Ltd. before joining Empire in 2017, said he finds that grocers and suppliers have “the worst relationship I’ve ever seen in my couple of decades in retail.”

His comments are liable to intensify the debate over an industry code of conduct, which ramped up in July after Walmart Canada imposed a non-negotiable fee on suppliers of up to 6.25 per cent on the cost of goods to help pay for its $3.5-billion infrastructure investment.

Manufacturing associations warned that other major chains would follow with similar fees and Loblaw last week told suppliers it would levy a new 1.2-per-cent fee, as well as increased distribution and marketing charges, noting it was investing $6 billion on infrastructure over the next five years.

“I don’t think a government unilaterally coming in and putting in legislation will probably help, because it’s a very complex industry and I don’t want unintended consequences,” Medline said. “It’s time that we got together as an industry and had a set of very simple, value-driven ground rules so that we don’t get in this mess and that we have a very healthy food supply chain.”

The federal government has said it does not have the jurisdiction to regulate the grocery industry, but encouraged the provinces to look into it. 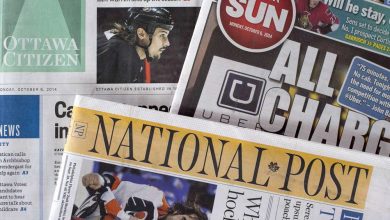 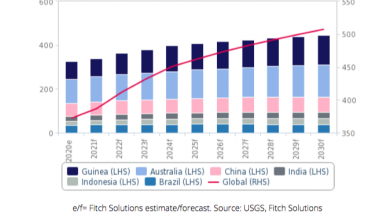 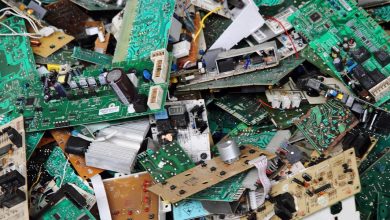 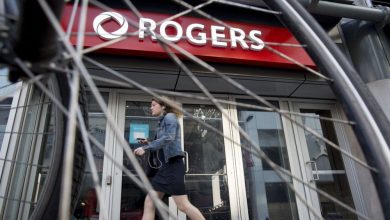