Less than a month after Snowflake debuted on the stock market with the biggest software IPO in history, Wall Street analysts are rushing to make predictions on the cloud database company, which is already valued at $66 billion.

At least 19 analysts initiated coverage of Snowflake on Monday following the post-IPO quiet period, according to reports collected by CNBC.

Among the nine buy ratings, the most bullish prediction came from Truist, which gave Snowflake a price target of $350, or 47% above Friday’s close.

Another nine analysts started coverage with the equivalent of a hold rating. Only Atlantic Equities recommends selling the shares, with a price target of $214.

Snowflake climbed 2.5% to $243.97 on Monday, a mostly strong day for tech stocks. The company, which sells-cloud based software to help companies store, process and visualize vast amounts of data, closed its IPO on Sept. 18, raising $4.2 billion. The stock more than doubled in its first day of trading but has been flat since, meaning only investors who got in at the IPO price have made much money so far.

The predominant opinion is that Snowflake has plenty of business momentum as companies move from traditional on-premises databases into the cloud. Revenue increased more than 130% in the first half of the year

But some analysts are concerned that the stock is already richly valued relative to its peers. The perceived threat from cloud infrastructure providers Amazon, Microsoft and Google is the other big factor in analysts’ predictions.

At the most optimistic end of the range, Truist says Snowflake can grow on average 60% a year through fiscal 2027, reaching $7 billion in annual sales at that point and becoming the fastest software company ever to reach $5 billion.

“Though shares are not cheap at current levels, we believe that current valuation is fair on a growth adjusted basis and that the tailwinds for growth are stronger than market expectations which offer further upside going forward,” the analysts wrote.

DA Davidson, which rates the stock a “buy” with a $300 price target, says that Amazon’s product, Redshift, and Google’s BigQuery are the main competitors. But Snowflake’s advantage, the firm says, is that Amazon and Google host companies’ data, and customers want to be able to move their workloads around without being locked into a single vendor.

“We heard this repeatedly over all of our customer due diligence calls, as the main reason these vendors did not win the bake-off against Snowflake,” the analysts wrote.

But this optimism is rare: Only five analysts out with new reports predict the stock will hit at least $300 in the next 12 months.

A banner for Snowflake Inc. is displayed celebrating the company’s IPO at the New York Stock Exchange (NYSE) in New York, U.S., September 16, 2020.

“This is one of the most impressive stories we have come across in our 15 years covering the space,” wrote analysts from Canaccord. But they initiated coverage with a $250 price target and hold rating, because “investors seem to agree, and they’ve pushed the stock to a valuation extreme that we’ve only rarely seen.”

Canaccord estimates the company will generate revenue of $1.08 billion in the fiscal year ending January 2022, giving it an estimated enterprise value to forward sales ratio of 74. That’s above the most high-valued cloud stocks like Zoom and Datadog, which have comparable multiples in the 40s.

Among the major Wall Street firms, Morgan Stanley takes the most pessimistic view on the stock, predicting it will fall to $220. While the bank sees a massive growth opportunity in a market that could reach $88.6 billion by 2024, investors have placed their best under similar assumptions.

“A better entry point or confidence Snowflake can capture even more market share than expected longer-term, despite strong competition from the public cloud giants, would drive us to get more positive on the name,” the Morgan Stanley analysts wrote. 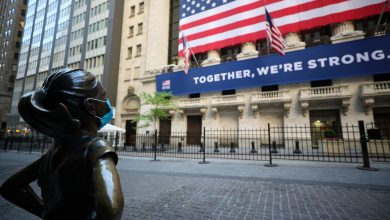 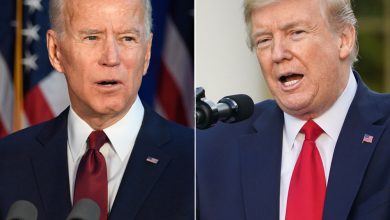 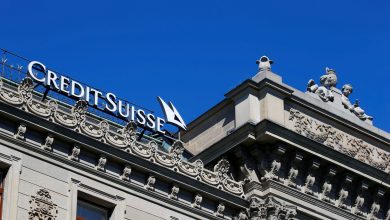 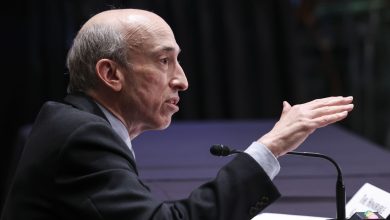