In mid-September, the envelope finally arrived.

As Erin Madden opened it and pulled out the debit card with her unemployment benefits on it, all she could think about was the half a year she’d waited for this moment. She had come to feel it would never happen.

“I almost didn’t believe that it had finally arrived,” Madden, 28, said.

Erin Madden: “It’s been four months of this and I have no idea when it’s going to end.”

Prior to the pandemic, Madden had around $6,500 in credit card debt.

She hoped to pay off that balance by the summer with her income from the bar but when her paychecks stopped, and unemployment checks didn’t substitute them, she had to use her card to cover her basic essentials, causing her debt to balloon to more than $10,000. The interest rate on her credit card is 22%.

As a result, even though she paid off her balance when her jobless benefits arrived, she was still dinged $680 in interest during the delay.

With no income, Madden’s bank account went negative at some points.

On two different occasions – once when a reoccurring medical bill was taken from her account, and another time when her internet bill hit – her bank charged her an overdraft fee of $35.

Madden’s monthly rent for her studio apartment in Los Angeles is around $1,300.

Without unemployment benefits, she fell behind and eventually owed her landlord nearly $4,000.

“My landlord would text me and ask, ‘So you can’t pay rent? When are you going to be able to pay it?'” she said. “I didn’t have an answer.”

She feared she’d be forced to leave her apartment, “and suddenly have an eviction on my rental history, which would make it difficult to secure housing in the future. A lot of leasing companies won’t lease to people with evictions on their record.”

As she fell further behind on her bills, Madden decided to ask her boyfriend, David, if he could lend her some money.

He gave her around $6,000 so that she could make her rent, car and health-care payments.

“Borrowing money from my boyfriend made me feel terrible,” Madden said. “Luckily, he’s a great guy and did everything he could to make me feel supported, but I still couldn’t help feeling like a burden — especially because he works for the airlines and was concerned about layoffs; a lot of his peers have lost their jobs.”

She also turned to her parents for help with food and gas, which also made her uneasy.

“I’m well into adulthood at this point, and have never struggled to support myself until now,” she said.

Madden was forced to make some tough decisions during the six months she had no income.

Her car needed to be repaired but she didn’t have the money to bring it into the mechanic. She could no longer afford to continue seeing her therapist and cancelled multiple other doctor appointments, stressed about the co-pays.

Earlier this year, Madden was diagnosed with a condition that makes her heart beat abnormally fast. There is a procedure for this, called an ablation, “which effectively cures it,” Madden said, “but with my current health insurance the procedure will still cost me around $1,600 out of pocket.”

She put that off, too.

The long delay in her benefits left Madden severely anxious, she said.

And the situation was hard to explain to others.

“Some people in my life made it seem like it was my fault I hadn’t received payment yet. They would say, ‘If I was you, I would call them every day until they fix it,’ as if I hadn’t called them more than 1,000 times already,” Madden said.

Still, even as her faith that she’d ever see the payments waned, she continued to call her state unemployment department and sent her story to CNBC.

“There were many days when I thought I would never see the money, and suddenly just be stuck with a mountain of credit card debt and no work,” Madden said. “The uncertainty made me sick to my stomach.”

More from Personal Finance:
Here are the best deals on back-to-school supplies
What to watch out for with retail credit cards
14% of Americans have wiped out their emergency savings 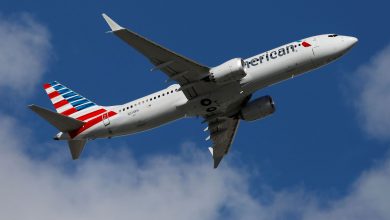 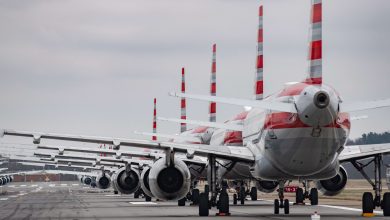 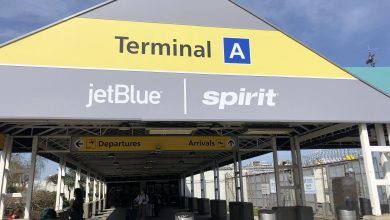 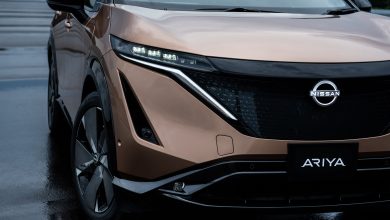