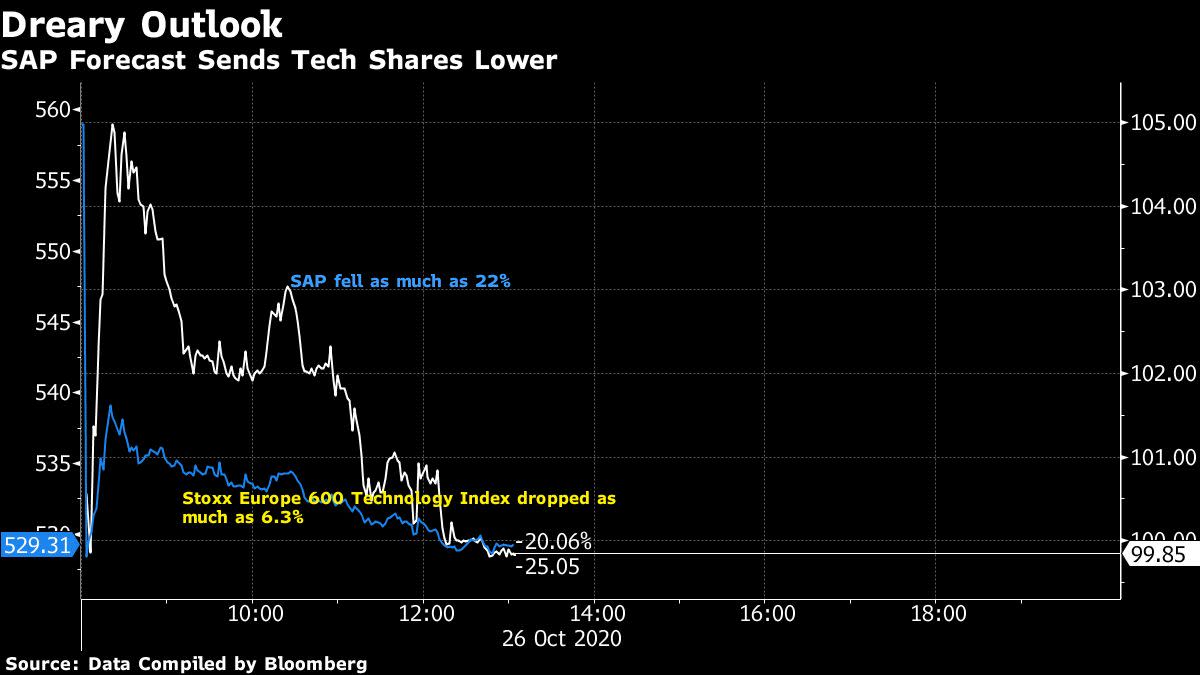 (Bloomberg) — Dire earnings results at SAP SE wiped out more than 35 billion euros ($41 billion) from the German software company’s market value in a matter of minutes, sending a warning to tech investors about the health of the business software industry.

In a surprise release late Sunday, SAP, one of Europe’s largest tech companies, cut its revenue forecast for the full year and said it expected the fresh wave of Covid-19 lockdowns to hurt demand through the first half of 2021. The results caused shares to fall the most ever in a single day, according to data compiled by Bloomberg since 1989.

“SAP is a bellwether stock for European technology and global software,” said Citigroup Global Markets analyst Amit Harchandani. “They have an insight into Fortune 500 companies and when SAP tells you they see headwinds, there will be some truth to the fact that some of the customers are challenged and don’t have the money to spend.”

For some investors, SAP’s results have called into question the wider assumption that software companies will prosper during the pandemic, due to millions of employees working from home. Many of these companies, which deliver applications or services over the internet, have so far resisted the worst effects of a pandemic-fueled recession, and some have thrived while businesses operate remotely.

Some major SAP clients may be reconsidering signing large contracts to update their software, as the pandemic continues to limit any global economic recovery. SAP has a wide range of products, many of which rely on winning and renewing major new deals for databases, as well as accounting, expenses or human resources software. Unsurprisingly, SAP said business travel had been particularly hard hit over the past quarter.

Still, SAP has fared worse during the pandemic than many of its software peers. The company said in April that the virus had hindered new business, prompting worries that software vendors around the world might underperform. A few companies later weakened their forecasts, but most reported healthy growth. More recently, San Francisco-based Salesforce said in August that revenue climbed 29% to $5.15 billion in the previous quarter, and raised its revenue projection for the year.

SAP’s poor results and weak outlook may suggest that a recovery for vendors of on-premise software — based on a company’s own network rather than on the internet — could take longer than anticipated, as clients continue to delay major IT upgrades, analysts at Citi wrote in a note Monday.

Oracle, based in Redwood City, California, may be more affected than cloud-based providers since it offers database and financial-planning tools like SAP, and has a large base of customers who buy software for their own server farms. Last month, Oracle reported a return to sales growth in the previous quarter after years of largely stagnant revenue expansion, due to rising demand for its cloud-based products and falling interest in everything else. Oracle projected its sales would grow 1% to 3% in the current period.

“The bigger surprise to us was the sharp deceleration in [SAP’s] cloud backlog numbers,” said Anurag Ranag, analyst at Bloomberg Intelligence. “Given that Workday and Salesforce.com had good quarters with healthy pipelines, it seems that could be losing share to pure-play cloud vendors, which would make it hard for them to attain any meaningful recovery in the near-term.”

Investors now have an anxious wait before the major U.S. cloud software providers such as Salesforce, Workday Inc. and Oracle announce earnings in December. 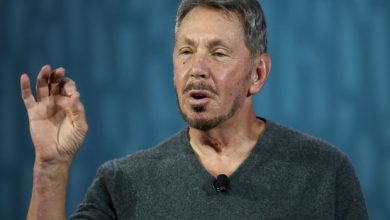 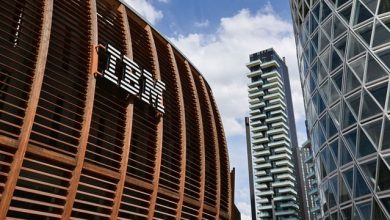 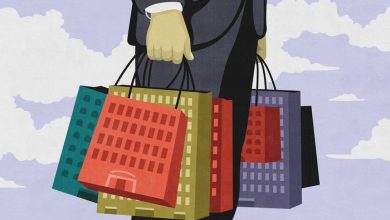 High-Yielding Stocks Are Often Too Good to Be True. Not These.