The Johnny Lee deposit underpins an 8-year mine life and is designed to be mined at 1.2 million tonnes of ore per annum. Average annual production is estimated at approximately 23,000 tonnes of copper at a cash cost of $1.51/lb.

Total production is forecast to reach 805,000 dry metric tonnes of copper concentrate containing 189,500 tonnes of copper metal over the life of the mine. This would generate $1.3 billion in gross sales and $518 million in pre-tax net cashflow during mine operations, based on a copper price of $3.20/lb.

The project has been designed to meet or exceed all of the standards and obligations required under the its stringent mine operating permit conditions, Sandfire said.

Additionally, the company has provided an updated mineral resource estimate for the Lowry copper deposit located 3 km southeast of the Johnny Lee deposit.

Based on new geological models, the Lowry deposit is now estimated to contain 8.3 million tonnes of inferred mineral resources at 2.4% copper for 199,500 tonnes of contained copper. This deposit is not covered by current environmental permits and will need to undergo a further approvals process.

“The updated mineral resource for the Lowry deposit demonstrates the significant exploration potential at the Black Butte copper project. The deposit is located just 1.8 km from the underground access portal for the Johnny Lee deposit and is a high-priority for our next round of exploration,” Sandfire CEO and project director Rob Scargill commented.

The Black Butte project comprises 4,037 hectares of land about 27 km north of White Sulphur Springs. Johnny Lee is the project’s cornerstone deposit and considered by the company to be one of the highest-grade copper deposits in the world.

However, the proposed underground copper mine has faced criticism for its mine design, which includes a 5,000-foot access tunnel, and its potential impact on the area’s groundwater and the nearby Smith River.

In June, a legal challenge was filed by environmental groups against the company as well as the Montana Department of Environmental Quality (MT DEQ) for granting an operating permit for the proposed copper mine earlier in the year.

The groups also objected to the company’s leasing of mitigation water rights that have preliminary approval from the Montana Department of Natural Resources and Conservation (MT DNRC). These water rights have to be finalized prior to start of production.

To date, the legal challenge has not resulted in any interference, with development activities and construction continues, the company says.

Shares of Sandfire Resources advanced 4.1% by noon Tuesday following the project update. The company has a market capitalization of C$205.4 million. 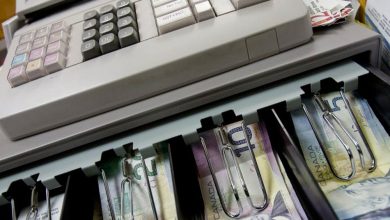 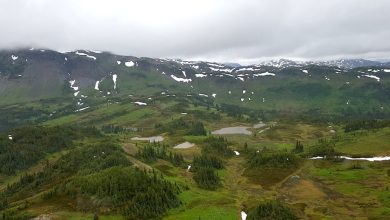 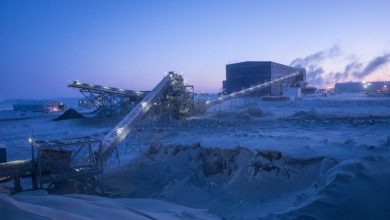 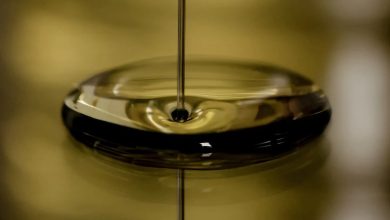