Pictured in this video screen grab is a volunteer receiving a Russian-made polyvalent vector vaccine for Covid-19 as part of clinical trials at Sechenov First Moscow State Medical University.

Russia has announced that human trials of its controversial coronavirus vaccine have begun in the United Arab Emirates (UAE).

During the call, the “importance of joint efforts to combat the spread of coronavirus was noted, including interaction on the Russian Sputnik V vaccine, which is currently being clinically tested in the UAE,” the Kremlin said in a statement. It added that the leaders also “reaffirmed their mutual disposition to further strengthen the Russian-UAE strategic partnership in various fields.”

The UAE is the second foreign country to trial Russia’s “Sputnik V” vaccine — named with a nod to the Cold War space race — following tests in Belarus, Reuters reported Monday. Additional trials are reportedly set to begin in Venezuela, another country allied to Russia.

Nonetheless, Russia’s vaccine is controversial with experts around the world questioning its efficacy and safety.

Russia’s Gamaleya Research Institute of Epidemiology and Microbiology, which developed the vaccine, has still not shared additional research and data from early clinical trials testing the vaccine, the Moscow Times reported last week. It comes despite calls for it to do so by scientists wary of the data that was released in The Lancet medical journal in September.

Russian officials have said that claims its vaccine is not effective are tantamount to “information warfare” and reflect Western bias against the country. The vaccine was given regulatory approval in August, making Russia the first country in the world to reach this stage.

Russia had already announced on its website dedicated to the vaccine that several countries, including the UAE as well as the Philippines, Saudi Arabia and “possibly India and Brazil,” would partake in “post-registration clinical trials” of the vaccine. Its mass production was expected to start in September 2020, but it’s uncertain whether or not this has begun. 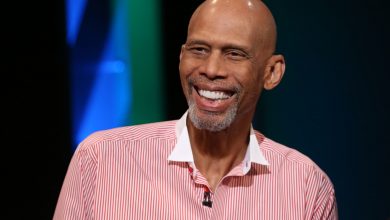 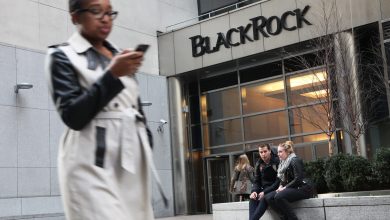 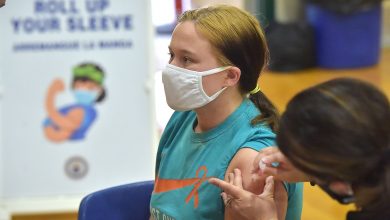 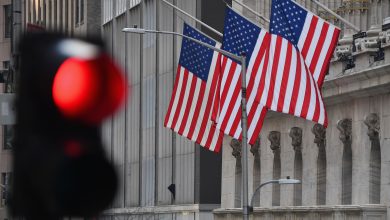