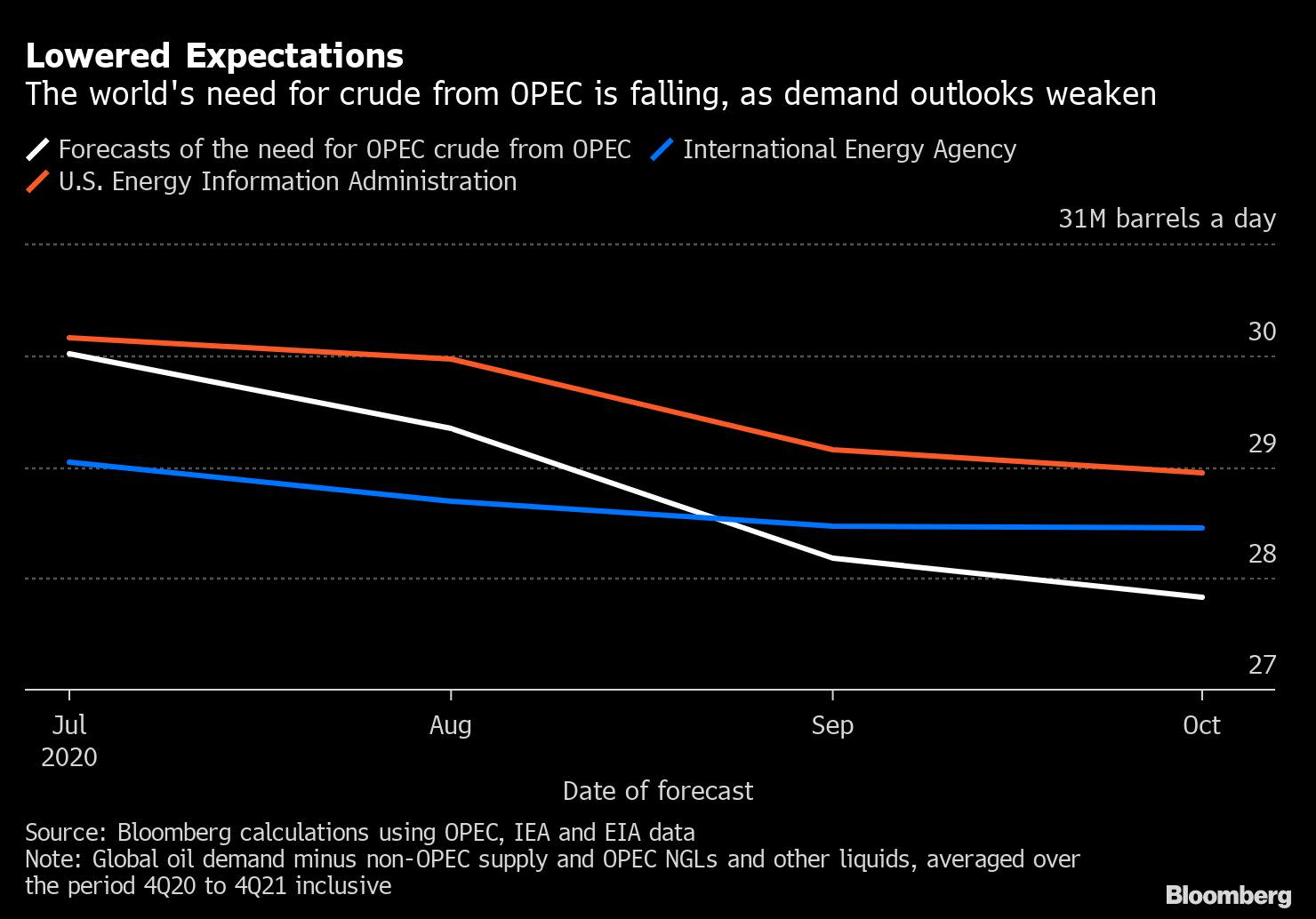 (Bloomberg) — Russia and Saudi Arabia held a second, and unusual, phone call this week to discuss the OPEC+ agreement after officials from the group warned on Friday of the potential for a weaker oil market in 2021.

President Vladimir Putin and Saudi Arabia Crown Prince Mohammed Bin Salman spoke Saturday in what the Kremlin said was a continuation of an Oct. 13 conversation. The two discussed the OPEC+ cooperation “extensively,” the Kremlin said in an emailed statement.

“Both sides reiterated their readiness for further close coordination in this area in the interest of maintaining stability in the world energy market,” the Kremlin said.

The latest call came two days before several OPEC+ ministers are set to discuss the implementation of production cuts during a meeting of the so-called Joint Ministerial Monitoring Committee. The steering group meets monthly to analyze the market, with their recommendation later reviewed by the whole group. The next full OPEC+ ministerial meeting is scheduled for Nov. 30 and Dec 1.

Brent crude has been been largely trading between $40 and $45 a barrel since July, capped by the impact of the coronavirus outbreak on global energy demand, and supported by the OPEC+ production cut. The group includes the members of the Organization of Petroleum Exporting Countries, led by Saudi Arabia, and several independent countries, including Russia and Kazakhstan.

Putin and Saudi leaders haven’t talked twice in the same week since April, when Moscow and Riyadh were trying to reach a deal to end a devastating oil price war. U.S. President Donald Trump ultimately brokered a truce between the two, also joining some of the calls.

This week’s intensive oil diplomacy comes as coronavirus cases surge in Europe and the Americas, weighing on the outlook for demand over the next few months. Oil traders are now questioning whether the market would be able to absorb the OPEC+ planned production increase of nearly 2 million barrels a day in January.

“If OPEC goes ahead and adds production as scheduled in January, then we will not draw crude stocks anymore,” Torbjorn Tornqvist, the co-founder of major oil trading house Gunvor Group, said. “I do suspect that the market is pricing now the likelihood that they will postpone the output increase.”

Earlier this week, Russian Energy Minister Alexander Novak and his counterpart from the United Arab Emirates, Suhail Al Mazrouei, said that, for now, the group plans to proceed with the supply boost as scheduled. In private, some OPEC+ delegates debate whether the tapering should be postponed, at least a few months into 2021. A delay of two or three months is a “realistic” possibility, one OPEC delegate said, asking not to be named as the discussions remain private.

Other delegates aren’t so sure, hoping the oil market will be stronger by early December. They point to signs like rapidly falling inventories aboard ships off China or indications that the winter in the northern hemisphere may be colder than normal.

Much could change before the group gathers next month. The Nov. 3 U.S. presidential election could reshape American foreign and energy policy; then there’s Libya, where oil production is recovering after a truce between warring factions. Finally, the trajectory of the pandemic, and the potential for a vaccine or treatment.

Putin and the crown prince also discussed cooperation in fighting the pandemic and the possibility of using Russia’s Sputnik V vaccine in Saudi Arabia, the Kremlin said.

Saudi Arabia Energy Minister Prince Abdulaziz bin Salman is keeping his cards close to his chest, having warned in September that he will ensure “whoever gambles on this market will be ouching like hell.”

OPEC+ officials released a confidential outlook on Friday warning of the potential for the oil market to turn into surplus again in 2021 under what they called a negative scenario of lower demand and higher Libyan oil production.

Under such a view, global oil stockpiles may increase next year by 200,000 barrels a day, potentially sending oil prices lower. This “low scenario,” prepared by the Joint Technical Committee this week, isn’t the group’s central expectation, however. It’s based on the assumption of a “stronger and more prolonged second wave of Covid-19” in the fourth quarter of 2020 and first quarter of 2021. 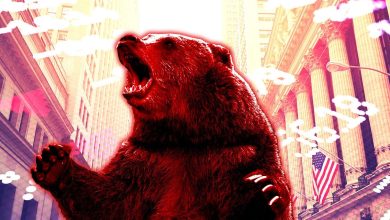 Why is the Dow down more than 1,000 points? Should I wait for stocks to sink lower? Here’s what some pros think. 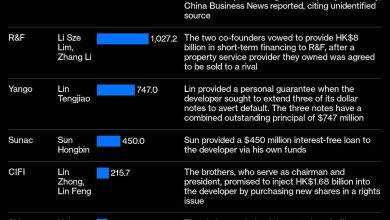 China Property Moguls Use Billions of Their Own Cash on Rescues 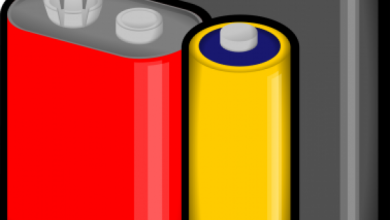