For some small-business owners, watching their larger peers file for bankruptcy may do little to ease fears about their own financial solvency.

With the coronavirus pandemic continuing to take a toll on the economy, Ruby Tuesday has become the latest large restaurant chain to seek protection under the U.S. bankruptcy code. While many of its restaurants will close, others will remain open as the company restructures its business. Meanwhile, California Pizza Kitchen, which announced its bankruptcy filing in July, has now canceled its planned auction after no bidders came forward and is turning ownership over to its lenders, according to published reports.

While restaurants have taken a beating during the pandemic perhaps more so than some other industries due to earlier closures and reopening with limited capacity in most places, other businesses aren’t immune to the effects of the current economic downturn.

Of course, large companies aren’t the only ones that can file for bankruptcy. And, going that route is not the only option for a struggling business — a firm could, for instance, just dissolve if it has  little or no debt and few assets.

However, those with obligations that become unmanageable may discover bankruptcy is the best way to move forward.

First, if you expect your business to remain viable in the long-term but need relief from creditors now, a new option under Chapter 11 may be appropriate. This path allows a firm to remain operational and, generally speaking, renegotiate its debt and repay over a set amount of time, as well as take other steps to return to profitability.

Called Subchapter 5, this route — it took effect in February — is for businesses with debt below a certain threshold (with some limitations). From now through next March, that cap is about $7.5 million. (Recently passed legislation raised it from $2.7 million for one year.)

This option is intended to make the bankruptcy process faster and less expensive for small businesses. It eliminates some costs and paperwork requirements, as well as allowing owners to retain their interest in the business, among other differences from typical Chapter 11 cases.

Nevertheless, a Subchapter 5 filing still comes with a hefty price tag: about $10,000 to $50,000, depending on the complexity of the case, said Stuart Gold, managing partner at Gold, Lange & Majoros in Southfield, Michigan. The filing fee itself is $1,717.

Before you get to the point of filing, however, you should consult with a bankruptcy professional to ascertain if that’s the best choice.

“You want to make sure you have a viable business that can survive and is in need of relief to warrant the fees,” Gold said.

More from Personal Finance:
What Joe Biden’s tax proposals mean for American households
Hoping to buy a house in retirement? How to get a mortgage
Job scams have increased during pandemic. How to avoid one

Meanwhile, a Chapter 7 bankruptcy involves a trustee liquidating the filer’s assets and trying to  pay off creditors.

While this is a common route for individuals, it may not be suitable for a business  because it won’t erase the firm’s debt, said Cara O’Neill, a legal editor for Nolo.com and bankruptcy and litigation attorney in Roseville, California.

“Most business owners are concerned primarily with getting out from under their liability for business debt, and that’s better done using a personal Chapter 7 or Chapter 13 filing,” O’Neill said.

Even if your business is its own legal entity and kept separate from your personal finances, owners who provided a personal guarantee on their business debt are still on the hook even if the company goes into bankruptcy.

In that case, the way to potentially avoid your personal assets being seized — i.e., your house, car, savings, etc. — is to also file for personal bankruptcy.

“That happens all the time,” said Charles Bullock, a bankruptcy attorney and a founder of Stevenson & Bullock in Southfield, Michigan.

“We’ll see both the individual and the corporation file bankruptcy to get a fresh start or [stop] collection of any debt.

Bankruptcy attorney and a founder of Stevenson & Bullock

“It could be a medium-sized business where the ownership group has been forced to guarantee debt, or an individual owner where the debt is overwhelming,” Bullock said. “We’ll see both the individual and the corporation file bankruptcy to get a fresh start or [stop] collection of any debt.”

Filing as an individual

Most individuals file under either Chapter 7 or 13, which have filing fees of a few hundred dollars, and enlisting an attorney can add $1,200 to about $3,500, depending on where you live and the complexity of your case.

Both methods stop collection activity like calls from creditors or debt collectors, wage garnishments and, potentially, lawsuits from creditors. (Court judgments already in place are trickier to get rid of in bankruptcy, as are some other types of debt including student loans.)

However, there are differences in who qualifies and how debt is treated in each option. Chapter 7 generally is for people who lack enough income to repay their debt and have little in the way of assets. It also is the most common way to file individual bankruptcy.

This approach quickly erases many forms of debt, including  credit cards, medical bills, personal loans and, potentially, those personal guarantees. It does not, however, necessarily stop your car from being repossessed or prevent home foreclosure.

Chapter 13 generally gives you three to five years to pay back certain debt and keep the asset, for example, a house or car. It also prevents creditors from garnishing your wages or putting a levy on your bank account. For this filing option, you must have income, and your debt (both secured and unsecured) must be below a certain amount (about $1.6 million total).

For individuals with debt above that threshold, Chapter 11 might be the best choice. This is the least commonly used option for individuals. 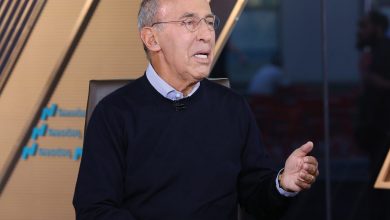 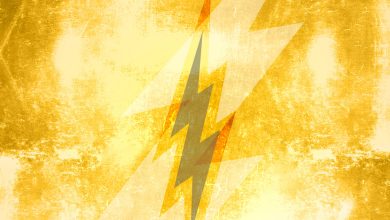 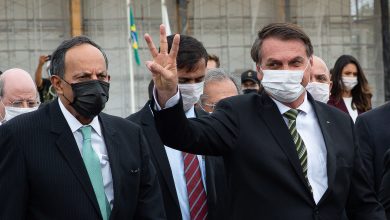 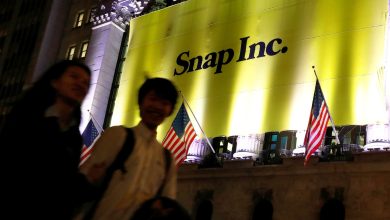