Descendants of Standard Oil founder John D. Rockefeller are calling on the major banks to put an end to fossil fuel financing.

Daniel Growald, Peter Gill Case and Valerie Rockefeller — fifth-generation members of the famed family — have launched BankFWD, which is a network of powerful individuals and institutions aimed at persuading banks to change their lending practices.

While necessary in order to stem the impacts of climate change, they also argue that shifting away from fossil fuel dependence is necessary from an economic perspective. In other words, long-term financial viability is inextricably linked to the changing planet.

“There’s a strange thing happening right now where the business world is still trying to wrap its head around the idea of climate change, that there are true risks to the economy,” Daniel Growald said Friday on CNBC’s “Squawk on the Street.” “There’s a very direct economic connection. If banks such as JPMorgan don’t change their practices, ultimately, it’s very poor business over the longer term.”

Growald, who is a grandson of former Chase Manhattan Corporation CEO David Rockefeller, noted that JPMorgan is the starting point since the bank is by far the largest fossil fuel lender. According to a report from Rainforest Action Network, JPMorgan provided roughly $268 billion in fossil fuel financing over the last four years, well above Wells Fargo, the second largest provider, at $198 billion.

On Oct. 6, JPMorgan announced a financing commitment that would keep its practices aligned with the goals set forth in the Paris Agreement. But Growald, along with Case and Rockefeller, said in a New York Times op-ed that the mission fails to outline plans to stop fossil fuel lending, which is where the bank could have the largest impact.

The major banks including JPMorgan have pledged billions in sustainable financing commitments, but Growald said it only goes so far if the banks also continue to support oil and gas companies.

“What we’re actually asking JPMorgan to do is to commit to stop financing fossil fuel companies which don’t themselves have a plan to transition to a world that’s safe with climate change,” Growald told CNBC. Ultimately banks and fossil fuel companies need to work together to determine how to transform business models to support a zero-carbon economy.

Rockefeller added that the impetus behind BankFWD is not to simply put the fossil fuel industry out of business, but rather to push banks to change their practices.

“We hope for a race between banks to compete with each other for the trillions of dollars of wealth that are being passed down to generations that care and know about climate change and are frustrated,” Rockefeller said on “Squawk on the Street.” 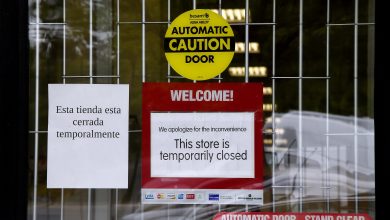 10 states still not approved for extra $300 in weekly unemployment benefits. At least six states have begun paying the supplement 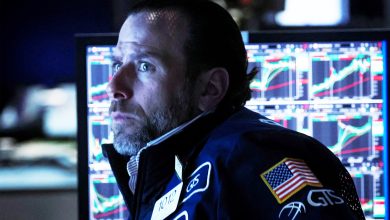 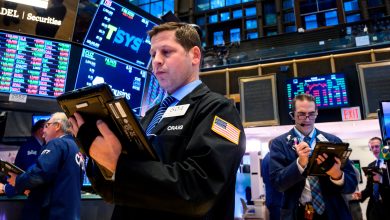 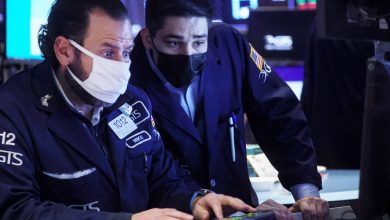 S&P 500 bounces for a second day led by tech, still heads for worst month since March 2020