Wealthsimple Trade officially launched in Canada in March 2019, when the company had more than 100,000 clients and over $4.3 billion in assets under administration. That’s according to figures from Power Corp. of Canada, entities of which hold a controlling stake in Wealthsimple.

The jump in customers and assets coincides with the COVID-19-related rise in retail trading by investors who watched stocks collapse in February and March, and then decided to jump in amid the subsequent rally. That trading activity has been enabled by zero-fee apps such as Robinhood in the U.S. — and apparently by Wealthsimple as well.

Katchen said the current environment has helped its robo-advisory business, as some clients may still be leery of going into a physical bank branch. However, “giant” demand at brokerages also lifted Wealthsimple, helping it to capture the second-most number of new trading clients in Canada in the first half of 2020, behind only Toronto-Dominion Bank, according to Katchen.

“We have benefitted in a very outsized way,” he said.

It’s a lane in which Wealthsimple could have relatively little competition. CIBC World Markets analyst Ian de Verteuil wrote in July that while brokerage commissions and fees have been falling in Canada, “there are no real ‘zero-commission’ offerings in Canada” other than Wealthsimple’s, and that that may be the case for some time.

Wealthsimple currently does not offer riskier bets, such as trading options, and it only charges a foreign-exchange fee for U.S. stock trades. It does plan on launching premium features at some point in the future that will carry fees, and aims to attract customers to its other products.

“Even though Wealthsimple is positioning itself as very aggressive on pricing, its marketing could not be more different than that of Robinhood,” de Verteuil said in a note to clients. “The tagline ‘Get Rich Slow’ hardly compares to the Robinhood approach, which includes the potential for fractional shares and a ‘video-game like’ app.” 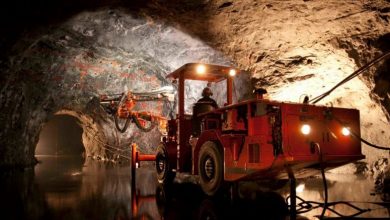 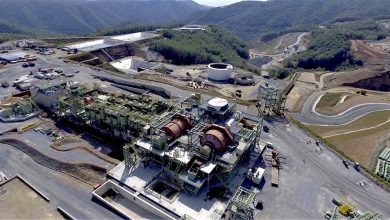 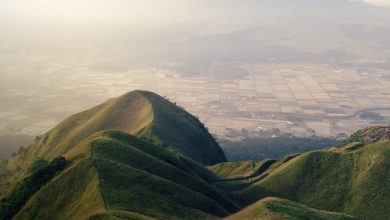 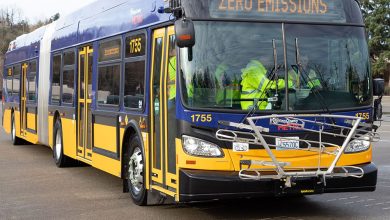