Why GoodRx Stock Is Now a Screaming ‘BUY’ 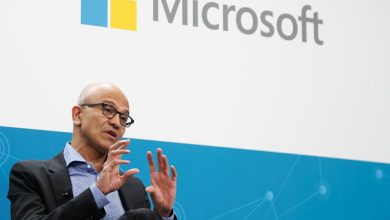 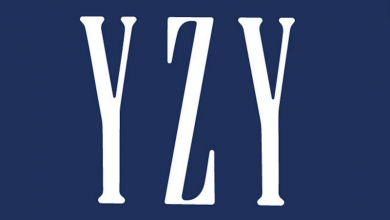 Walmart is updating its iconic Supercenter store for the digital age 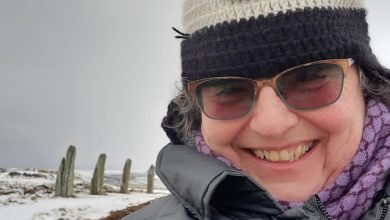 I Always Loved Scotland’s Orkney Islands. So I Retired There.