U.S. Secretary of State Mike Pompeo‘s “strong remarks” against China were needed to send a message to Beijing about its aggression, a former Indian diplomat told CNBC on Wednesday.

Pompeo made his anti-China rhetoric comments while on a state visit to New Delhi, which saw the U.S. and India sign a new defense agreement.

“Our leaders and our citizens see with increasing clarity that the CCP is no friend to democracy, the rule of law, transparency nor to freedom of navigation — the foundation of a free and open and prosperous Indo-Pacific,” the U.S. secretary said in India, referring to the Chinese Communist Party.

The U.S.-India defense and security partnership comes as India’s relationship with China has deteriorated in recent months over tense border clashes that saw at least 20 Indian soldiers killed.

U.S. Secretary of State Mike Pompeo leaves after addressing a joint press briefing in the lawns of Hyderabad House in New Delhi, India.

India has to tread a fine line in showing its strength to China while remaining diplomatic, said Navtej Sarna, former Indian ambassador to the U.S. That’s why it was the U.S. and not India that made those remarks against China, he suggested.

“But the fact that we had them making these strong remarks on China on Indian soil does give a message to China. And frankly, given its own aggression and its own muscularity, I think this message is needed,” Sarna told CNBC’s “Street Signs Asia.”

The former ambassador said that in addition to border clashes between China and India, Beijing has also been expanding its influence in the region aggressively through its Belt and Road Initiative.

He added that the defense pact with the U.S. “forms part of a larger Indo-Pacific vision shared by India and the United States which does cover other ways to counter China’s influence: economic, health, connectivity, cyber and so on.”

Pompeo’s comments against China on Tuesday are reminiscent of his and other U.S. officials’ speeches in recent months that call out Beijing over its international abuses.

But it swiftly drew a strong reaction from China.

The Chinese Embassy in India, in a statement responding to Pompeo’s comments, accused the secretary of attempting to instigate China’s relations with other countries in the region. The embassy said the U.S. “once again exposed their Cold War mentality and ideological bias” and that “the Chinese side expresses its firm opposition to it.”

On China’s border clashes with India, the Chinese embassy said it was a bilateral matter between the two countries and the U.S. should not intervene.

“The two sides have been discussing disengagement and deescalation in the border areas through diplomatic and military channels. China and India have the wisdom and ability to handle their differences properly. There’s no space for a third party to intervene,” it said. 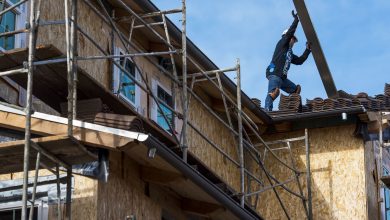 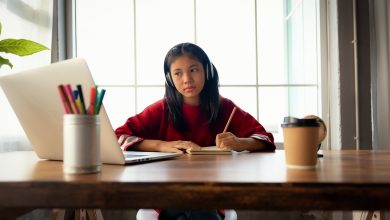 Student loan forgiveness is still up in the air. What to do in the meantime 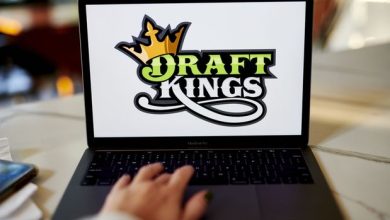 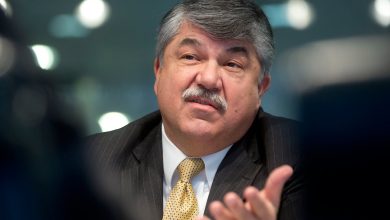