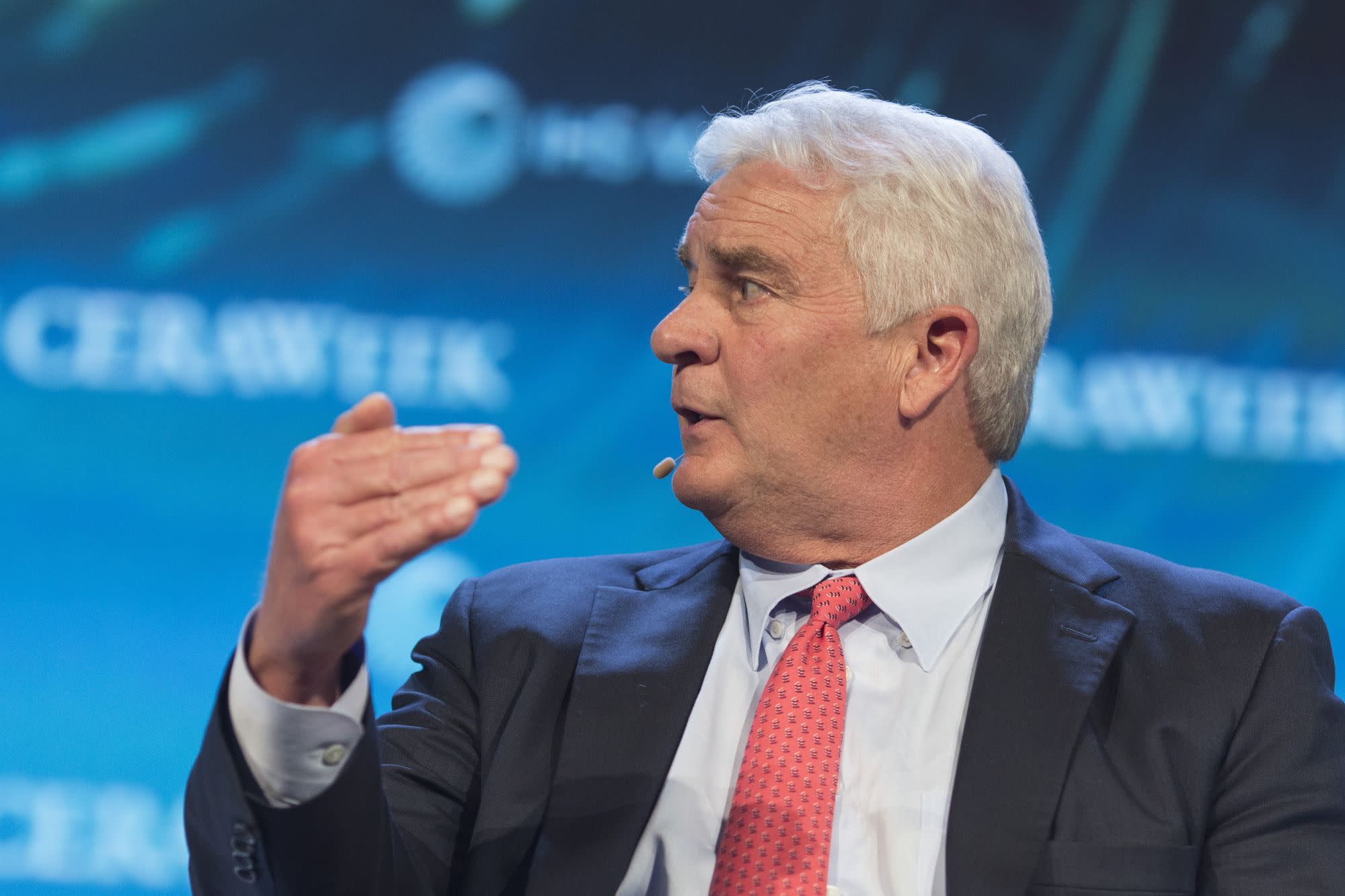 (Bloomberg) — Kelcy Warren, the Dallas billionaire known for controversial pipelines and aggressive dealmaking, is stepping down as chief executive officer of Energy Transfer LP. But if the move is anything like those of fellow moguls in the pipeline industry, he isn’t going far.

Warren appears to be following a playbook employed by his billionaire rivals in the pipeline industry. Kinder Morgan Inc. founder Rich Kinder continues to serve as his company’s chairman despite relinquishing the CEO title in 2015, and Randa Duncan holds the same spot at Enterprise Products Partners LP after her father, the company’s founder, died in 2010.

“Although I am stepping away from the day-to-day management of our business, I will continue to be intimately involved in the strategic growth of Energy Transfer,” said Warren, who has a net worth of about $3 billion, according to the Bloomberg Billionaires Index.

Shares of Energy Transfer were little changed in early trading on Friday. “It remains to be seen if a shift in policies is on deck,” analysts at Tudor, Pickering, Holt & Co. said in a note to clients.

Warren co-founded Energy Transfer in 1996 alongside Ray Davis, who now co-owns the Texas Rangers baseball team. Warren’s appetite for takeovers and his use of the tax-advantaged master limited partnership model allowed him to turn 200 miles of natural gas conduits into one of the biggest pipeline operations in the country.

Those same characteristics have frequently earned him the ire of everyone from regulators to environmental groups to investors.

Warren rose to national attention for his Dakota Access crude oil pipeline, which triggered months of on-the-ground protests after the Standing Rock Sioux Tribe objected to the path of the project in North Dakota. Even once Dakota Access faded from headlines after the project was fast-tracked by the Trump administration, Warren and Energy Transfer continued to attract scrutiny.

When building the Rover natural gas pipeline, the company bulldozed an historic house in Ohio that it had told federal regulators it would use as office space. And Energy Transfer’s Mariner East natural gas liquids pipeline has been blamed for a series of sinkholes in Pennsylvania.

Warren has taken a similarly pugnacious approach when it comes to dealmaking. Energy Transfer in 2016 backed out of a $36.6 billion deal with Williams Cos. that would have created the nation’s largest natural gas transporter. Two years later, Energy Transfer made a hostile, and unsuccessful, run at NuStar Energy LP.

And despite all the acquisitions he’s managed to make, two dramatic oil-industry downturns have pushed down the value of Energy Transfer to less than $6 billion, from a peak of more than $35 billion in 2015.

More recently, Warren has had to defend Energy Transfer’s decision to stand by the MLP model even as its peers adopt more traditional structures following a series of tax changes. He offered a hint that a structural shake-up might not be far off earlier this year, though that was before the coronavirus pandemic upended the oil market.

Dakota Access has also reemerged as a flash point after a federal judge ruled over the summer that the pipeline must be shut down until a more robust environmental review was completed. The company filed an appeal of that order and is likely safe from another shutdown consideration through the end of the year. Still, the November presidential election could infuse fresh uncertainty surrounding the project.

Warren in June hosted Trump’s first in-person fundraiser since the coronavirus outbreak and is one of the president’s top donors in the energy industry. Former U.S. Energy Secretary Rick Perry sits on the board of directors of Energy Transfer’s general partner, an arrangement that Democratic Senator Elizabeth Warren has said represents “the kind of unethical, revolving-door corruption that has made Americans cynical and distrustful of the federal government.”

Even before the company’s management shake-up was announced, the billionaire had started taking a back seat on conference calls, letting McCrea and Long do most of the talking. Warren was known for being particularly candid on calls; while other CEOs talked down the potential for acquisitions that investors had grown wary of, Warren was unapologetic in his hunger for deals.

But his tone was notably different on the company’s most recent earnings call, when Energy Transfer joined its peers in slashing spending plans for new projects in response to a crash in crude prices.

“We went through a very aggressive growth spurt, and it’s been painful because it’s lasted longer than we expected and it cost more than we expected,” he said. “But now it’s about over, and we’re relieved that it is.” 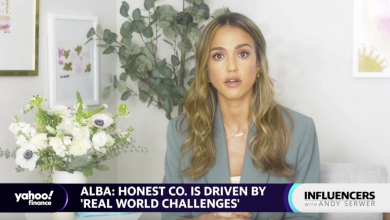 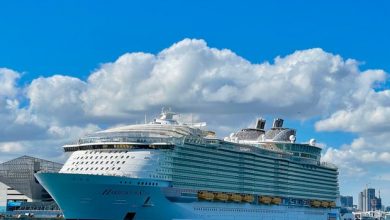 Big Oil’s Most Profitable Business Is No Longer Oil 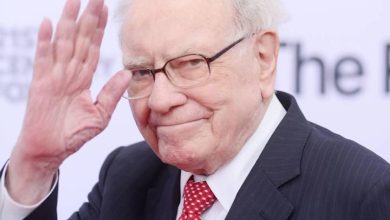