Petra, which piled up debt to expand its flagship Cullinan mine in South Africa, noted it has been engaged in an extended period of discussions with its South African lender as well as an ad-hoc group of noteholders (AHG) regarding the recapitalization of the group.

As a result, it has reached agreements with those stakeholders, which require a restructuring of its business.

As part of the deals, the diamond miner will partly replace its existing $650 million note debt with new notes of around $295 million, and debtholders will contribute $30 million.

The remaining note debt will be converted into equity, leaving debtholders holding 91% of Petra, while diluting existing shareholders to a combined stake of only 9%.

The miner said it expects to seal a “lock-up agreement” cementing the terms with the noteholder group and South African lenders in early November. It anticipates the restructuring will become effective in the first quarter of 2021.

Petra owns and operate world-class diamond assets. All of its South African mines are now back at normal operating levels, despite being subject to ongoing covid-19 precautionary measures.

The company’s Williamson mine, in Tanzania, remains on care and maintenance since April, but Petra said it was continually evaluating when it would be possible to resume operations.

Petra is facing allegations of human rights abuses at the Tanzanian mine resulting from the actions of its security guards.

The operation has been a target of illegal artisanal miners for year, mostly due to challenges in securing the large perimeter of the license area.

Petra might look into a solution similar to what it implemented at its Koffiefontein mine, in South Africa. The company opened last year some of the operation’s tailings to small-scale miners. The move aimed at tackling illegal activities and solved some issues caused by artisanal miners at the asset.

It previously carried out a similar exercise at Kimberley, in Northern Cape, where small scale miners operated “the floors” of the property — an area previously worked by Kimberley’s founding miners.

Petra’s shares fell as much as 18% in London to 1.54p mid-morning because of the deal’s dilutive effect on existing stakeholders. They recovered later, trading at 1.61p and leaving the miner with a market cap of 13.93 million pounds. 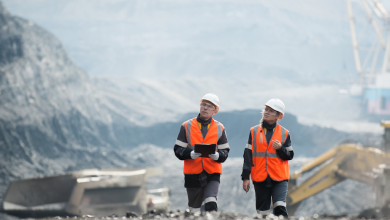 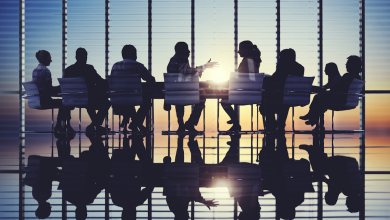 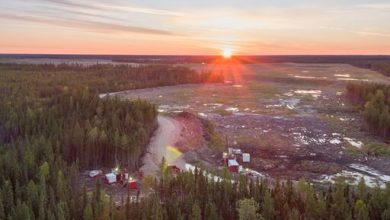 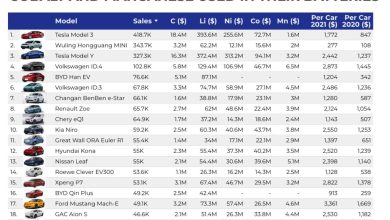