Cari Gundee rides her Peloton exercise bike at her home on April 06, 2020 in San Anselmo, California.

Peloton has issued a recall for a version of its clip-in bike pedals due to risk of the axle breaking and injuring users.

In a blog posted on its website, Peloton said the recall applies to PR70P pedals, which were placed on bikes sold between July 2013 and May 2016, affecting about 27,000 bikes.

Peloton said it has received 120 reports of pedal breakages and 16 reports of injuries, due to the first-generation pedals. Of those injuries, five people required medical care, including stitches, the company said.

While no other versions of its pedals have been affected by the recall, Peloton said it recommends customers change their bike pedals annually.

“There is no greater priority than the safety and well-being of Peloton members,” the company said in a statement to CNBC. “This recall only affects members who still have their out-of-warranty original pedals on the affected bikes sold in the specific time period.”

Peloton shares were up about 4% early afternoon Thursday, touching an all-time intraday high of $137.24. Its stock is up more than 380% year to date.

Sales of its expensive spin bikes have skyrocketed during the coronavirus pandemic, as more people are looking to work out from home. Peloton ended its latest quarter with more than 1.09 million connected fitness subscribers, up 113% from a year earlier, and roughly 3.1 million members in total, including those who pay for only its digital subscription. 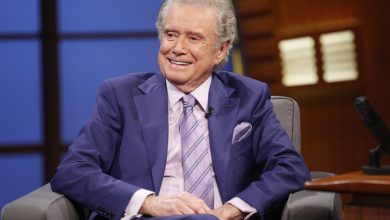 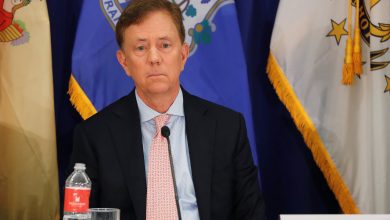 ‘We got to do a better job’ vaccinating underserved communities, says Connecticut governor 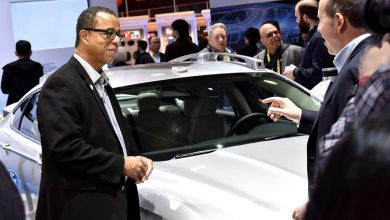 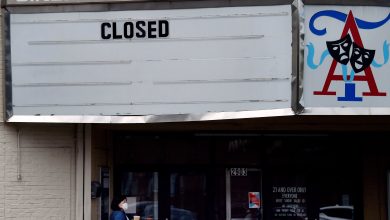