The pair talked by phone and had “productive” discussions about language in relief proposals delivered over the weekend, the speaker’s spokesman Drew Hammill said in a tweeted statement. He added that “one major area of disagreement continues to be that the White House lacks an understanding of the need for a national strategic testing plan” for Covid-19.

Pelosi and Mnuchin, the lead negotiators in aid talks between the White House and congressional Democrats, plan to speak again Thursday. The Treasury secretary will likely address the talks when he appears at the Milken Institute Global Conference at 11:30 a.m. ET.

The negotiators have made a last-ditch push to reach a stimulus agreement before the 2020 election. But the chances of Congress passing new aid before Nov. 3 have slimmed as the Republican-held Senate pushes to vote on a more narrow plan than either the White House or Democrats have proposed.

While Trump earlier this month scrapped talks until after the election, he has since reversed course as he faces a difficult bid for a second term in the White House. Pelosi, whose party passed a $2.2 trillion relief bill in the House, has dismissed the White House’s latest $1.8 trillion proposal as inadequate.

Congress has not passed new relief funds in months as the coronavirus spreads throughout the country and millions of Americans remain unemployed after shutdowns designed to slow the outbreak. 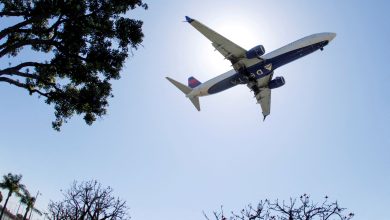 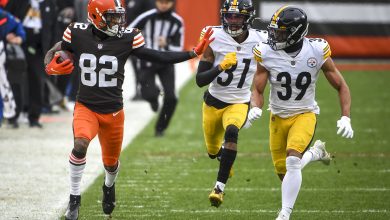 NFL is still committed to playoffs despite more Covid-19 outbreaks 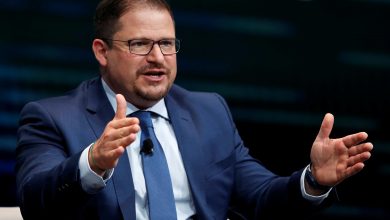 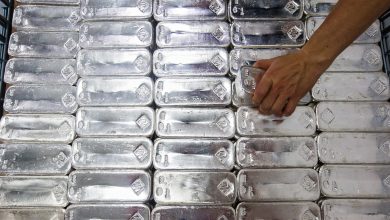 Why silver may have staved off the GameStop effect, according to GraniteShares CEO