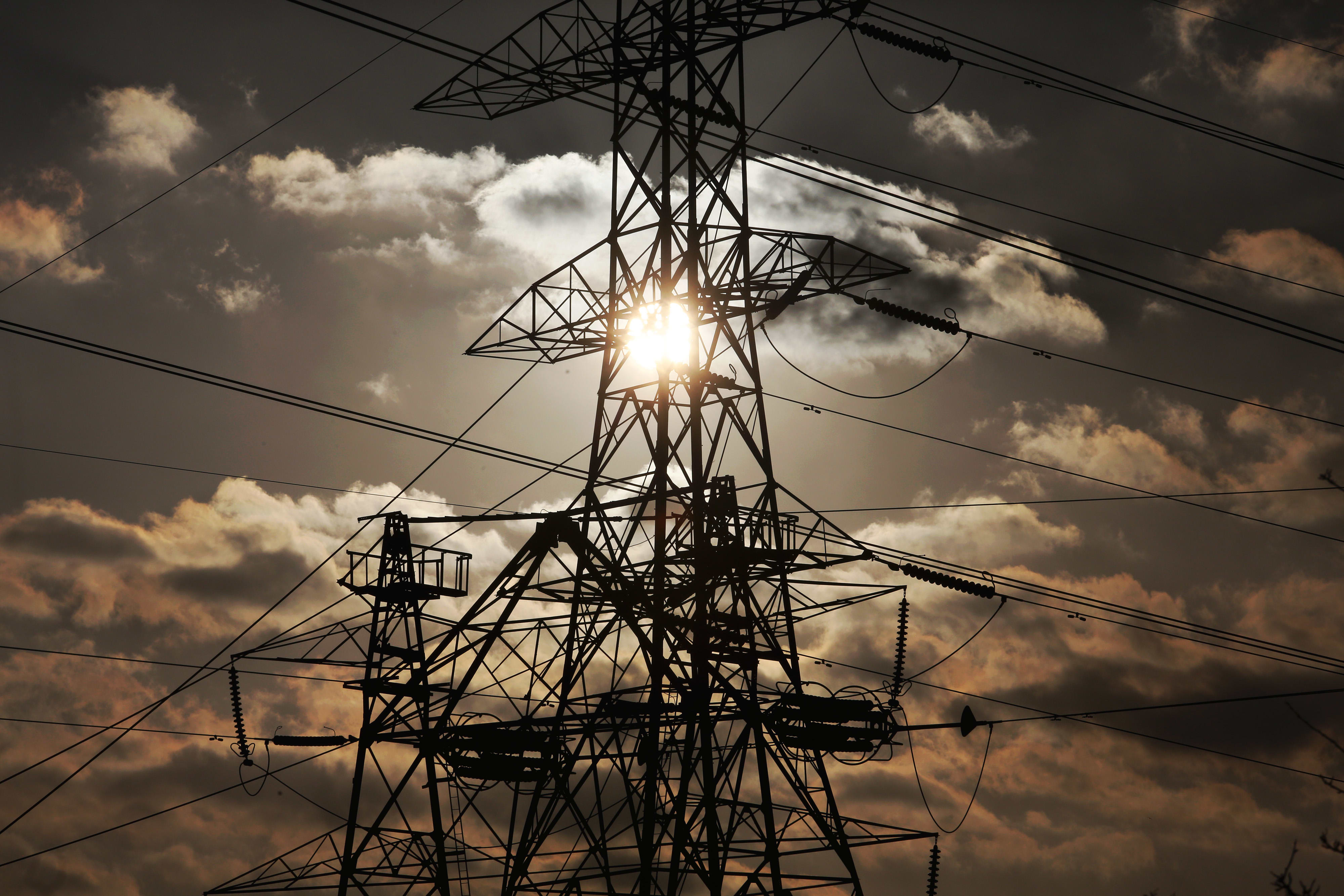 One of the market’s worst-performing sectors this year has turned the tables.

The pattern typically suggests to chart watchers that there’s more upside in store for the index. But for one trader, golden crosses should be seen more as guides than buying signals.

“Historically, it’s better to look at this [as] more of a gauge of strength or weakness more than using it as a trading signal per se,” Mark Newton, president and founder of Newton Advisors, told CNBC’s “Trading Nation” on Friday.

“It’s just important to recognize that when you start to see this rotation towards defensives, it’s normally very important to pay attention to this type of thing. It normally does happen near market peaks,” he said.

But in the last month, “we’ve seen the XLU move up to the highest level we’ve seen since March,” he said, citing a chart of the Utilities Select Sector SPDR Fund (XLU), which tracks the space.

“It’s outpaced technology over the last month,” Newton said. “So, in general, this is something to pay attention to at a time when many people are simply only paying attention to technology and thinking that Q4 could be very robust. Normally, a rotation into defensives is something that suggests exactly the opposite.”

“As a fundamental investor, I’m going to take a pass,” Tengler said in the same “Trading Nation” interview. “I’m willing to miss out on the short-term trade because if you look back historically, this is … a sector that has grown dividends and earnings well below many other parts of the market.”

Tengler’s preferred alternatives were the stocks of chipmakers Texas Instruments and Broadcom.

Both stocks “have about the same level of yield or higher than the XLU, they’ve been growing dividends in the 20 and 50% space, respectively, and they’ve outperformed the market dramatically whereas utilities over the last five years have underperformed almost by half,” she said.

“So, I understand the sector rotation story. I invest for the long term for my clients, so I would be interested in finding safety and yield in other parts of the market,” she said.

The XLU ended trading just over 1% higher on Friday. 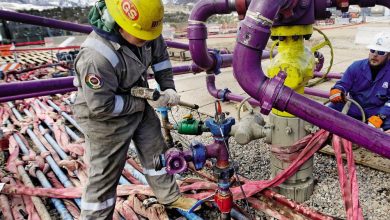 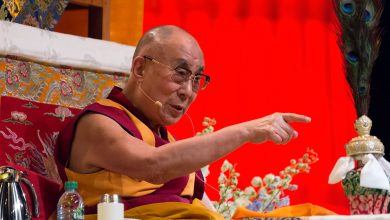 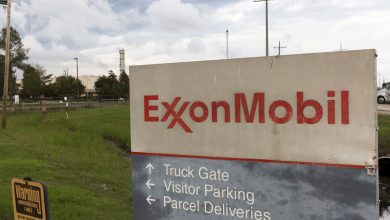 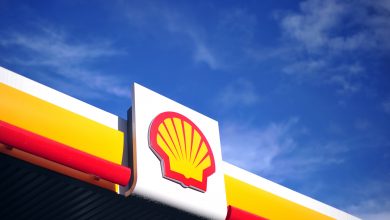