The 5G rollout is speeding up.

With Apple introducing 5G-enabled iPhones last week, the trade around fifth-generation connectivity — which encompasses everything from cellular networks and satellites to cellphone tower real estate to broadband and fiber cable technologies — is heating up.

“The new iPhone is absolutely going to help this out tremendously,” Tom Lydon, CEO of ETF Trends and ETF Database, told CNBCs “ETF Edge” on Monday.

“Unfortunately, right now, we only have 5G in 30 cities around the U.S.,” he acknowledged. “But if you’ve got an Apple 12 and you can get that 100 times speed on your phone and you can show that to your friends, you can imagine that people are going to start talking about it.”

Paul Dellaquila, president and global head of ETFs at Defiance, said in the same interview that his fund’s intention was to capture “the entire ecosystem” of the 5G expansion.

“What we’re trying to do is ensure that we have … every stock that we possibly could that is really going into this 5G rollout, and I think that’s the ultimate difficult question for investors: How do you play 5G?” he said.

“In our eyes, an ETF like FIVG is the perfect way because we give you everything from companies that are doing the high-end routers or the stuff that’s actually going to the data centers, we have the mobile network operators, we have the REITs with the infrastructure play and then we have everything down to the chip manufacturers like a Qualcomm that actually goes into the cellphones or the devices,” he said.

As of Monday, FIVG had accrued some $400 million in assets under management year to date, bringing its total to roughly $550 million. Its top five holdings are Qualcomm at around 7%, NXP Semiconductor at just under 6%, Ericsson at 5%, Analog Devices at about 4.5% and Xilinx at 4%. 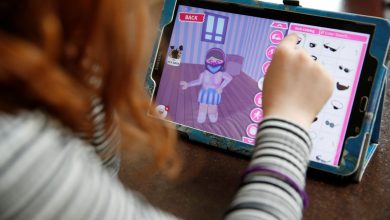 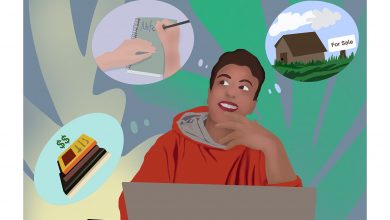 The ultimate side hustle guide for 2021 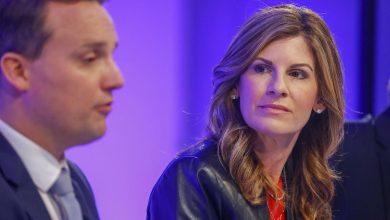